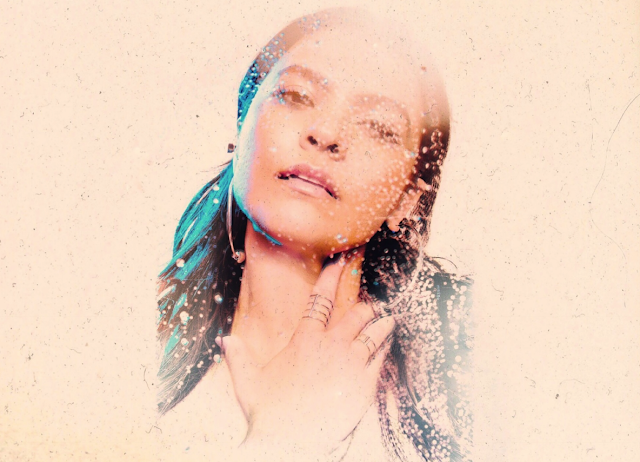 Off the back of last year’s killer collaboration with Afrojack (“LOST”), VASSY has lined up another stellar single that will turn heads. Now teaming up with Canadian Grammy nominees Sultan + Shepard, the Australian singer-songwriter has given rise to “Somebody New”, a pristine offering that seems destined for an A-list spot at the world’s biggest broadcasting stations. The Australian songstress truly shines on “Somebody New,” which differentiates itself from the progressive house mold with eclectic topline melodies over a groovy beat, polished off with VASSY’s sultry vocals. Together with Sultan + Shepard, VASSY has created a track that feels intimate enough to sing your heart out to, but still uptempo enough to dance to on a night out.

“I’m so excited about this new release with Armada Music and Sultan + Shepard; “Somebody New” has a different vibe to all of my other songs. I always have fun in the studio with these two talented guys and, having had success alongside David Guetta with our multi-platinum record “Bad”, I wanted to create a unique sound and something intimate for the fans, revealing a more vulnerable side.”

Having earned her stripes through some of the most prized collaborations in dance music history, VASSY’s vocals and songwriting craftsmanship seem to be instant hit material. As she hit #1 in Billboard’s Dance Club Charts and on U.S. Dance Radio with “Nothing To Lose” in 2016, her single “Secrets” (with Tiësto & KSHMR) had already sold six times platinum, won her an IDMA for “Best Electro House Record” in 2016 and topped off the charts (#1) in 24 countries. “Bad”, her anthem with David Guetta & Showtek (co-written by Sultan + Shepard as well), racked up more than a billion streams and two million downloads, becoming a global hit in over twenty countries, selling seven times double platinum – and officially RIAA certified gold – and winning her an IDMA for “Best Electronic Vocalist” in 2015. Stay tuned as VASSY continues her meteoric rise with more new music this year!

Listen to the preview below and stream here.