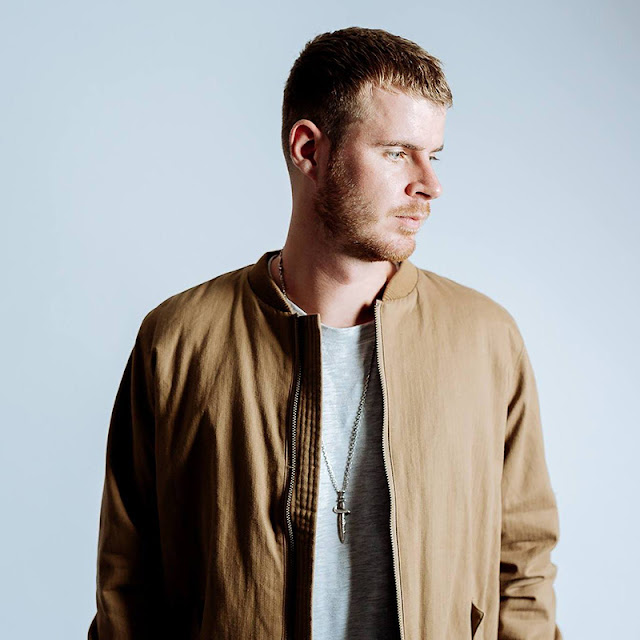 Wilkinson has unveiled his brand new single, ‘I Need’ feat Hayla. The track follows a simply stellar 2018 schedule which has included a sold-out live show at the iconic Brixton Academy, as well as a fifth consecutive summer residency at Amnesia Ibiza’s ‘Together’ event series, and performances at Creamfields, Hideout, SW4, and Reading & Leeds Festivals.

Released on 12th October, ‘I Need’ (featuring the vocals of Hayla) adopts a slick half-time feel, as the South Londoner steps away from his usual drum & bass sound to showcase his diversity as a producer with something fresh and original-sounding.

Packed with his typically powerful production prowess, ‘I Need’ follows the release of Wilkinson’s Sub Focus collaboration ‘Take It Up’, as well as hit albums Hypnotic and Lazers Not Included, with the UK producer cementing his place as one of the most popular British electronic talents of the past 5 years.

Proving his quality across remixes as well as original productions, Wilkinson has also reworked tracks for the likes of Ed Sheeran, The Prodigy, Becky Hill, Wretch 32 and Rag N Bone Man. With the release of ‘I Need’ to soon be followed by remixes from the likes of Icarus, and Metrik, the track is set to drop on 12th October and precedes Wilkinson’s upcoming tour with the producer set to play a series of dates across Europe & New Zealand.