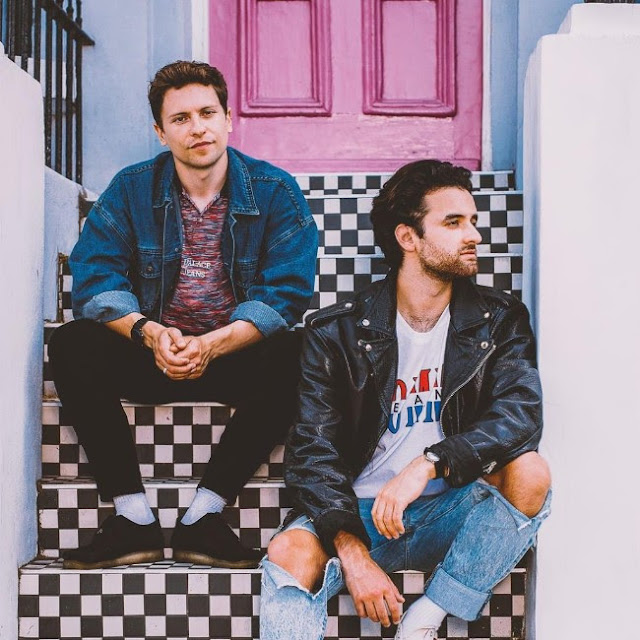 Blonde have released a 3-track remix package for their latest single, ‘Me, Myself & I’ featuring Bryn Christopher. The UK duo have recruited the likes of Joe Stone, Friend Within and Vanilla Ace to rework their infectious track.

Released this summer, ‘Me, Myself & I’ has gained almost 4 million Spotify streams to date, peaked in the Top 5 of the UK Shazam Dance Chart and has received strong radio support from Kiss and BBC Radio 1. The track earned Scott Mills’ ‘Tune of The Week’ and became a solid fixture in Mistajam’s Saturday Dance Anthems show.

The infectious energy of ‘Me, Myself & I’ has now been reimagined by Dutch DJ Joe Stone, who laces his remix with deep piano-led melodies and bouncy basslines. Joe’s rework is of stark contrast to the darker feel offered by London-based producer Vanilla Ace.

Introducing brooding chord-patterns into the mix, Vanilla Ace, who has previously released on several iconic labels including Toolroom and Simma Black, brings vibrant twists to his interpretation. Friend Within’s own offering maintains Bryn Christopher’s addictive vocal hook, as he spins sumptuous basslines into the mix to deliver a real dancefloor filler.

Blonde recently performed at London’s Archspace venue for a sold out show in association with Club MTV. Next month, the duo will be special guests at YouTube channel Selected’s 5 Years party alongside the likes of Friend Within, The Magician and TCTS.

Order Me, Myself & I Remixes by Blonde