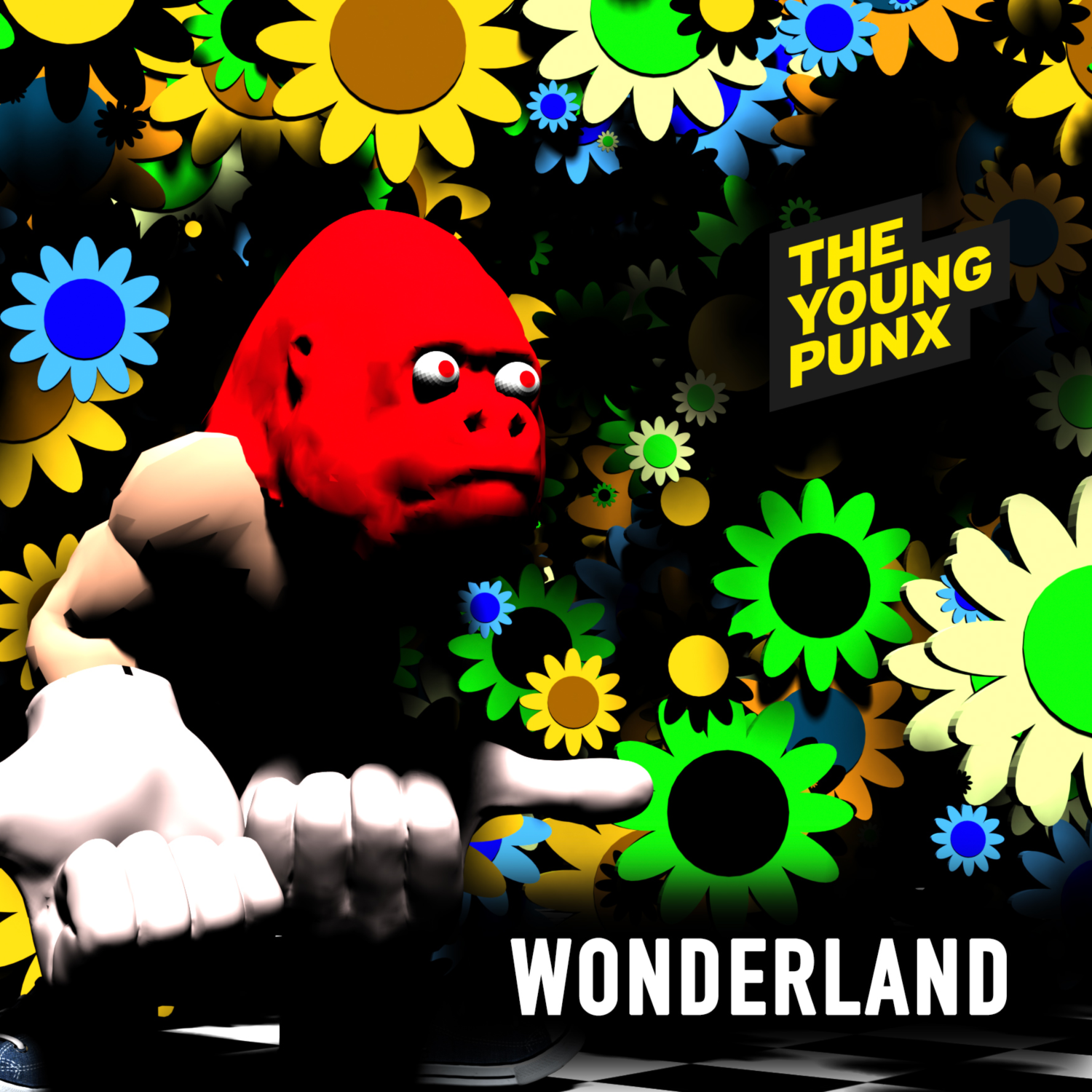 Headed up by Grammy-nominated record producer Hal Ritson, The Yung Punx hits us with another explosive release as per their one a month promise for the year 2019. The song in question is entitled ‘Wonderland’ and is ‘Club Tropicana’ by The Wham! As you’ve never heard it. The Young Punx have completely reimagined the song into a pulsing talkbox driven, ItaloDisco anthem.
Born in 2003, The Young Punx is basically the pet project of Ritson and came to be out of the London’s underground mashup, bootleg and breakbeat scene. The producer refuses to be pigeonholed into any genre in particular and finds inspiration from all times and styles that musical history has provided.
When talking about ‘Wonderland’ Hal explained, “Though The Young Punx have always loved to combine the widest possible range of sounds and influences, our biggest love has always been the use of 80s pop culture references. Our first ever bootleg in 2003 was the Madonna sampling ‘Dance with someone else’ – which was championed by everyone from BBC Radio 1’s Judge Jules and Annie Nightingale to Mixmag and foreshadowed the 80s-sampling ‘Call On Me’ era dance craze that followed. As we warm up for our 4th album, it’s great to have a chance to turn an 80s classic on its head once again.”
Listen to ‘Wonderland’ here
Follow The Young Punx:
Facebook – Twitter – Instagram – Spotify – Soundcloud – Youtube – Website