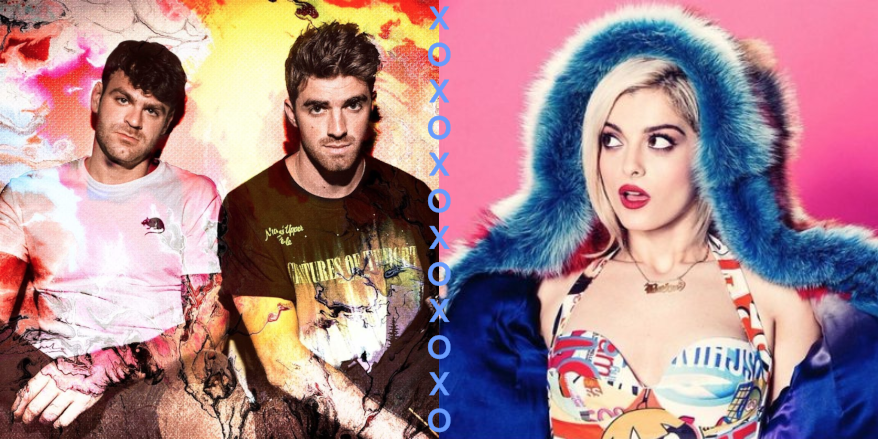 Man, so many releases to look forward to on the 31st. The latest announcement was made by The Chainsmokers on the 28th when they tweeted out a little teaser to the new video featuring… yes… Bebe REXHA. The track promises to be in the duo’s upcoming album World war Joy.
In their quest to cross over to pop, The Chaninsmokers have been relentlessly releasing collabs left, right and centre. Previously the duo of Alex Pall and Drew Taggart brought in the likes of Ty Dolla $ign and bülow, though this new track is probably the one we’re most excited about as you can hear Bebe’s sultry voice on this clip: