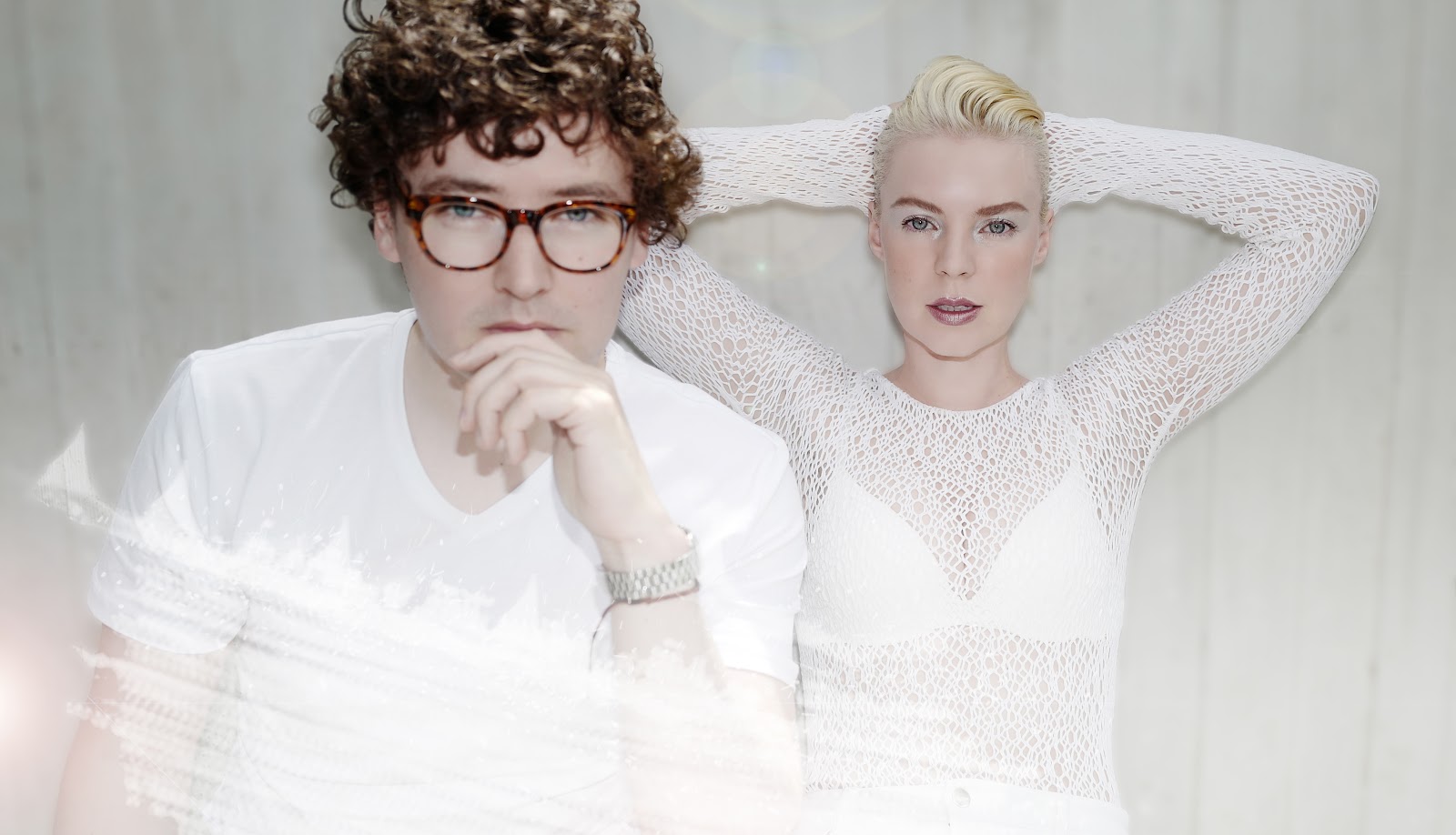 Electro-pop duo TGC (The Green Children) have released the Sagan remix of their latest immersively fierce single “ECG” the via Illuminated City. Ukrainian producer Sagan was a wise choice, as he has been responsible for dancefloor-filler remixes from popular artists like Cash Cash, Imany, Galantis, Why Don’t We and Fedde Le Grand just to name a few.

TGC are no strangers to the spotlight, receiving praise from the likes of Rolling Stone Magazine, Huffington Post and more, where their previous single “Dreamers” instantly became a viral hit, surpassing the 10 million view mark, and over 50 million views online via widely sourced channels such as Mr Deep Sense, ElectroPosé’s sister channel Escape and Billboard, gaining the duo further exposure via various blogs and other publications. Throughout their extensive career, TGC has remixed and collaborated with notable, like-minded producers such as Paul Oakenfold, Linus Loves, Moguai, Downlow’d & M4SONIC, to name but a few.
TGC signed a record deal with legendary musician Jackson Browne‘s Spinside (a subsidiary of Inside Recordings), owned by legendary musician Jackson Browne. Their debut album Encounter (2010) was nominated in the first round of voting for a US Grammy Award in two categories; “Best New Artist” and “Best Pop Vocal Album”.

World-class future-house producer, Sagan, has also toured the world with his signature style which he brought in full-force for his reimagining of TGC’s track. His remix of ‘ECG’ is a pulsating and driving bass driven house track which will have any TGC fan grooving along. Taking an already stellar track and reworking it into this gem isn’t always easy, but Sagan managed to build upon a strong foundation laid down by TGC.