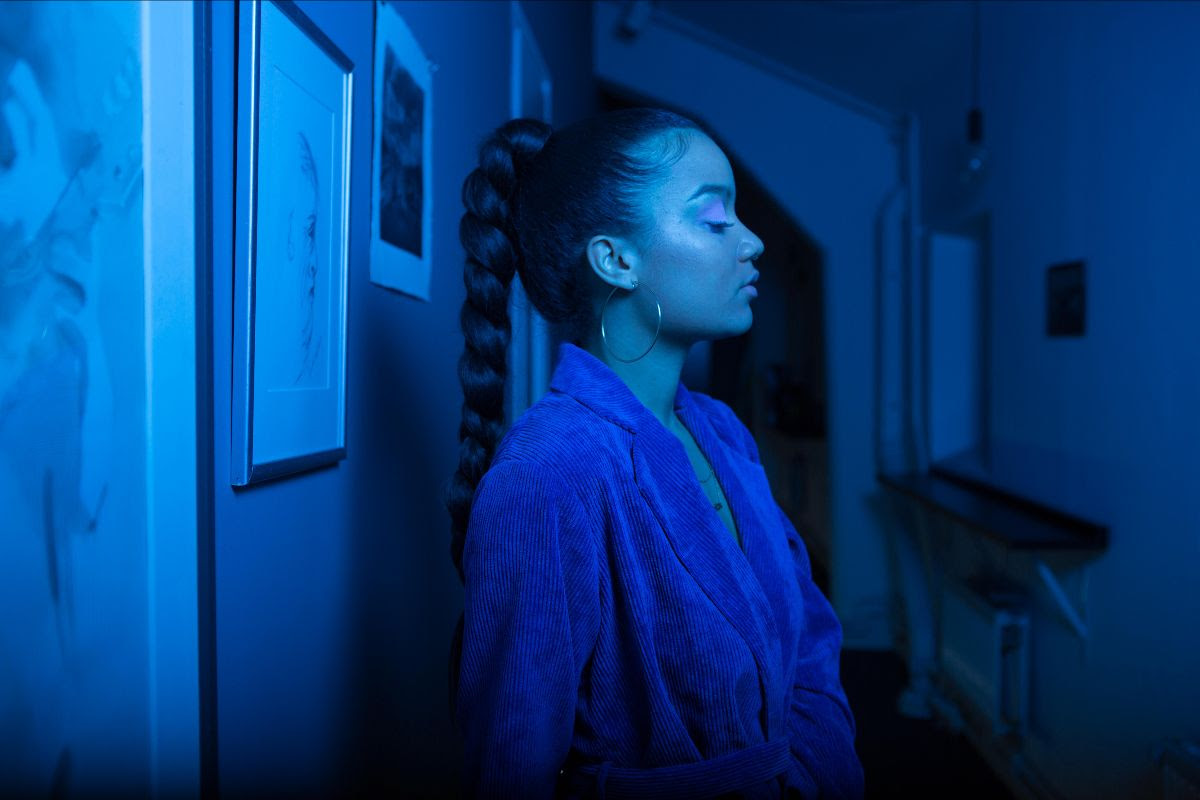 ‘Liquor Kisses’ is an empowering R&B pop anthem. It sees Zikai celebrate independence and positivity with her bold vocals and lyricism, which call to mind the likes of Rihanna, Mabel and Ariana Grande.

Regarding the single Zikai says, “I show a new side to myself with ‘Liquor Kisses’. Previously I have written about love together with another person, while this song represents love for myself, my own needs and my independence.”

Zikai emerged this year with her singles ‘Beach Day’ and ‘Mountain Peak’. Their widescreen blend of R&B, pop and soul have clocked up millions of streams on Spotify and led her to perform at Sweden’s Oscar Academy Awards equivalent Guldbaggen and also at the Swedish Grammys. The Grammy-winning GRADES also put remix touches on ‘Mountain Peak’.

Zikai signed her major label deal at the early age of 15, but felt like she wasn’t ready to become an artist and instead started to focus on songwriting. She co-wrote the chart-topping single ‘Number’ with the Danish artist Alexander Oscar. She also wrote the new single ‘Hearts Will Bleed’ for the Swedish artist Janice, which features on the FIFA 2020 soundtrack. Zikai has further high profile songwriting credits still to be revealed throughout the year.

Now stepping out as a solo artist at the age of 21, Zikai has been quick to prove herself an important new figure in pop and 2019 is set to see her cement herself as one of the music exciting new voices to emerge from Sweden this year.