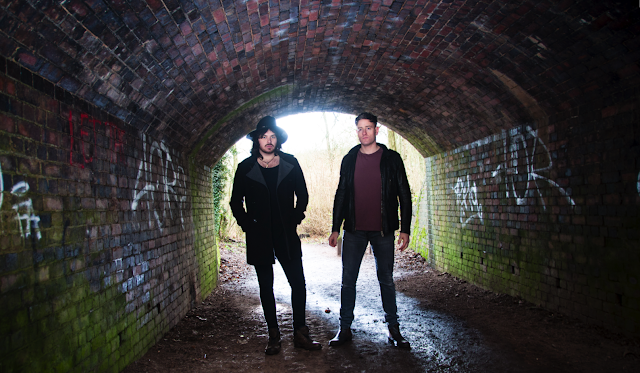 From Black Country, England, comes Delta Howl, a duo (Grant Ashman and Mark Neat) who can be found where folk-rock and country meet. Having only been formed in March 2017, they are still very new to the music scene, yet they have received critical acclaim from Classic Rock Magazine and BBC Introducing. Their debut single, “Reach the Shore”, was released on 19 May 2017.

“Reach the Shore” opens with handclaps, a technique that immediately draws you in. The raw emotion of the lyrics are perfectly conveyed in Ashman’s howling vocals. The mixture of a captivating hook, catchy chorus, and infectious rhythm makes this a track that is bound to get stuck in your head.