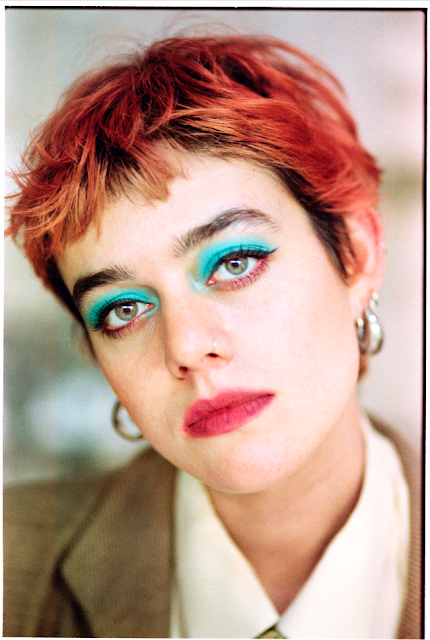 Small Mercies, the latest record by the singularly idiosyncratic artist Pixx, is out now. Hannah Rodgers’s second studio record is a series of poetic examinations of love across the experiential spectrum, set to a soundtrack that mixes electronic pop and grungy guitar rock with aplomb. Today, the South Londoner shares a self-produced video for album track ‘Funsize’.

Small Mercies follows the 24 year-old’s debut album, The Age Of Anxiety (2017) – an unsettling synth-pop record fuelled by Pixx’s own debilitating experience of angst – and 2015’s forlorn and folk-edged Fall In EP. Co-produced by Simon Byrt (who worked on both her EP and debut album) and Dan Carey, it sees Pixx assuming different personas to examine the damage done by religion, gender-based power hierarchies and stereotypes, the tipping point of Earth’s destruction and love.