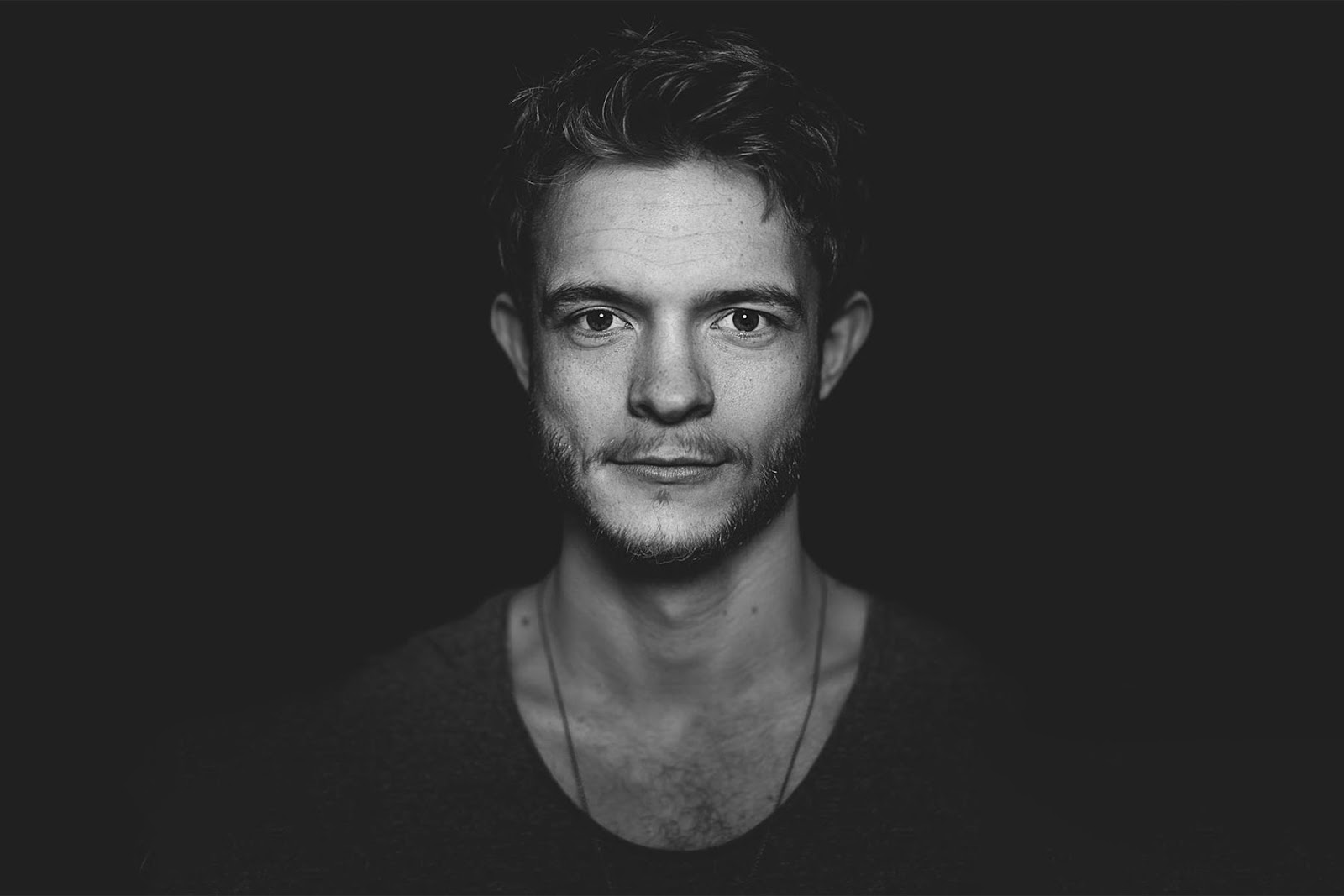 German deep-house producer Peer Kusiv, shared his remix of British singer-songwriter Chantitown’s title single, ‘Cause and the Cure’, which will be released on 25th January, 2019 alongside remixes by German producer and DJ Manuel Tur.

Peer Kusiv has remixed tracks for some of the biggest stars on the planet including Kelly Clarkson, Michael Jackson, Jake Bugg, Robin Schulz and Passenger. This has allowed him to share stages with some of the most prominent names in the electronic music industry, such as Flume, Milky Chance, Sigma, R3hab, Steve Angello, Bakermat and Oliver Heldens just to name a few. It’s no secret that the world has already jumped aboard the Peer Kusiv train and even if you’re still not convinced, his latest remix should change your mind fast enough.

His latest expedition into rework territory, sees Peer Kusiv tackle UK singer songwriter Chantitown’s crooning track ‘Cause and the Cure’. Transforming the track into a guitar driven deep-house track, Kusiv manages to switch effortlessly between Chantitown’s alluring voice and subtle production elements that is sure to keep you interested with eac new bar. As the song progresses, you can’t help but feel a sense of euphoria, of calm, of pure bliss. Peer Kusiv’s remix incorporates intricate harmonies and tantalising soundscapes while maintaining Chantitown’s powerful vocal work at its core.

On his remix of Chantitown’s ‘Cause and the Cure’, Peer Kusiv comments, “When I heard the original for the first time, I really liked the guitar at the beginning and, of course, the beautiful chorus. I wanted to create a more club-oriented version which should allow it to shake a bit. Therefore I produced a funky bassline and added some darker synth plucks. It was fun working on it!”

Don’t just take our and Peer Kusiv‘s word for it, listen to the track yourself below: