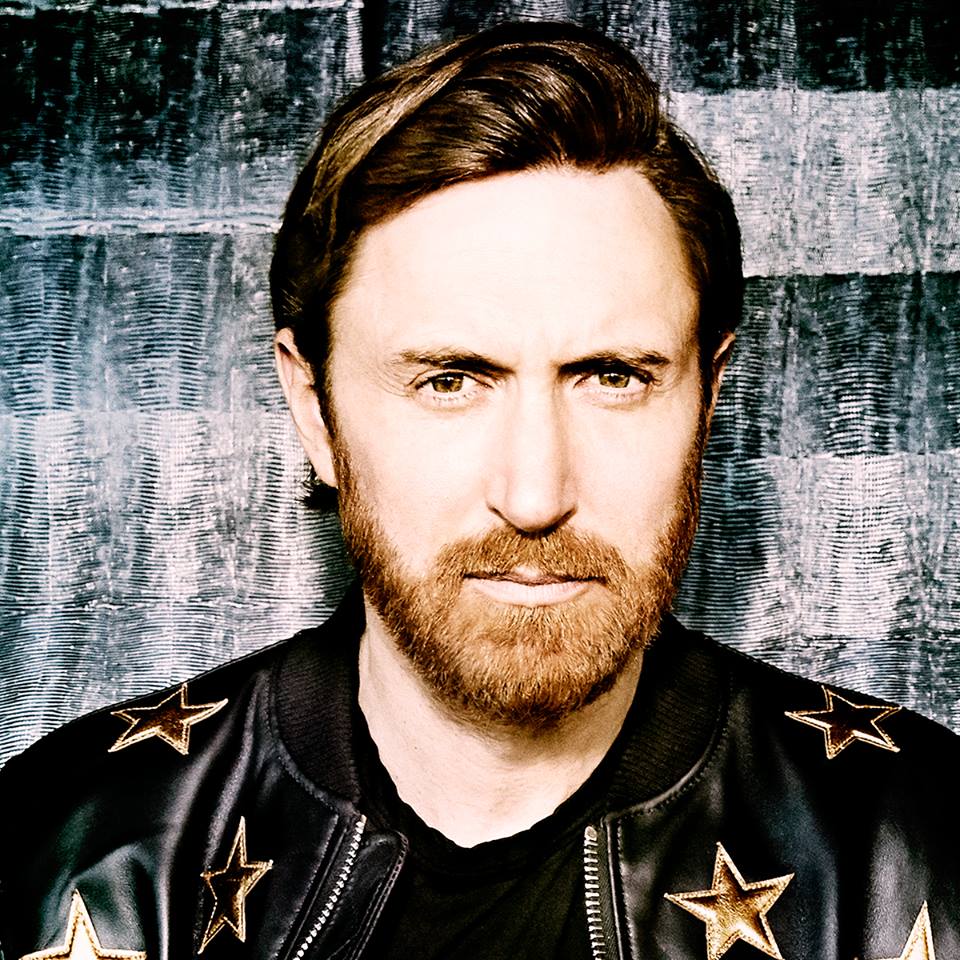 ABC News are currently being roasted online after bestowing David Guetta with the title ‘Grandfather of Electronic Dance Music’. The news station made the clanger in a recent interview with the internationally acclaimed DJ, while discussing Guetta’s latest ‘7’ album.


In the news clip, ABC applauds Guetta for supposedly ‘bringing house music back to America’, a statement that has been branded by house fans and artists as both insulting and incorrect. Many have taken to social media to make public complaints about the interview and have listed names such as Larry Levan, Frankie Knuckles, Ron Hardy and David Mancuso as indispensable to the house music scene the world over. Online statements have claimed that the interview disrespects these house veterans as well as venues such as The Warehouse in Chicago which was crucial to the rise of house music back in the 80s.