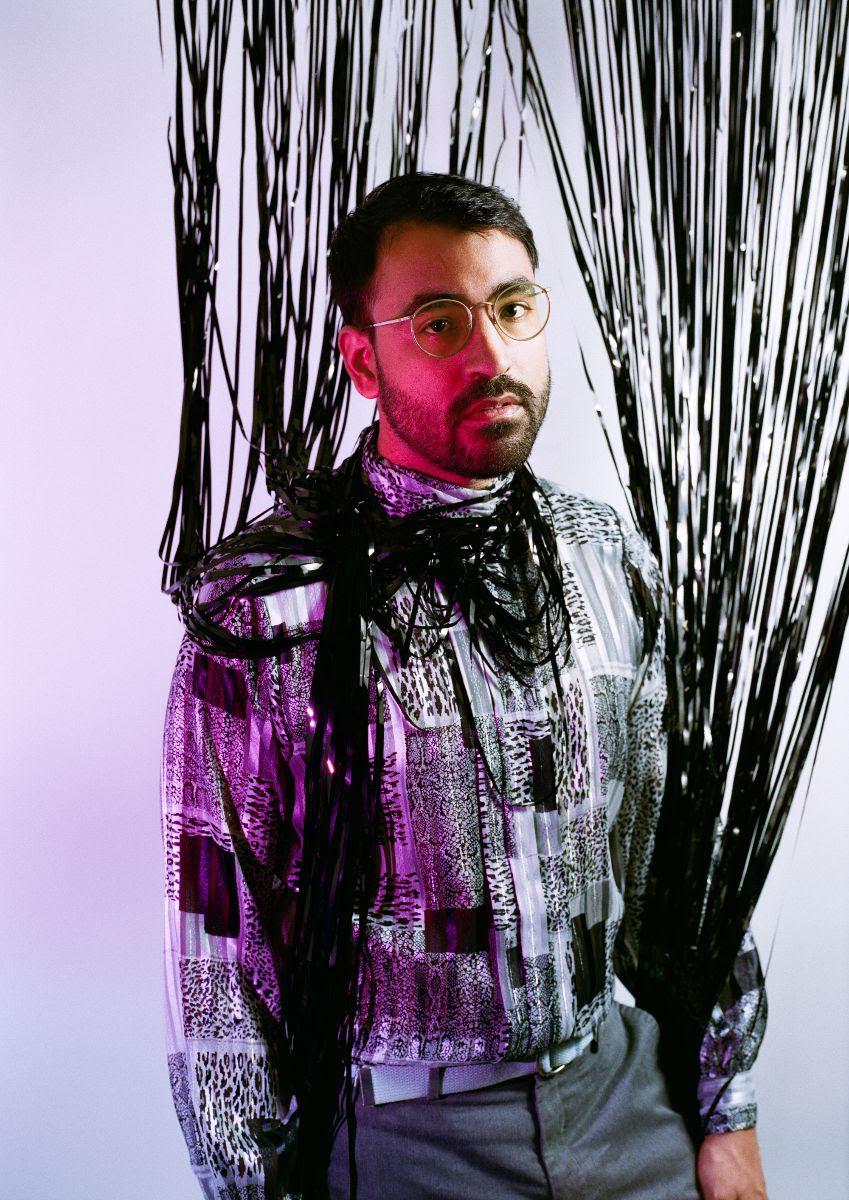 Sun Kin’s preceding release Dark Patterns saw mountainous psych-pop made by a stubbornly live version of the band, an attempt to depict the shallowness of algorithmic music selection. This stood in contrast to 2018’s Adoration Room, a self-produced-and-performed split with Brooklyn’s Miserable chillers that leaned into airy, synthesized bedroom pop. Kabir and Dark Patterns producer Geoff Saba decided to combine these approaches for Private Time, taking a new batch of ambient organ-driven bedroom pop songs and collaborating with members of the Sun Kin live collective to ripple them with humanity. The aim was to create songs that felt smooth yet divine, like the jazzy sophistication of Steely Dan or the transcendence of a piece by Ryuichi Sakamoto.

Now sporting a rhythm section shared with Oakland scorchers Everyone is Dirty, Sun Kin recorded basic tracks for the album at John Vanderslice’s Tiny Telephone studio in Oakland. They then worked on overdubs at Geoff’s Itinerant Home Recordings studio in Fruitvale, collaborating with other members of the Oakland indie-pop scene and recording vocal harmonies from Little Arcs, Sucker Crush & Fieldress, as well as saxophone dubs by Tiny Telephone engineer Adam Hirsch (Abe Hollow).

Many of the stories in Private Time ponder the weight of tradition, the way societal narratives about “how things have always been” can erase a life of possibility. Pressure from Asian immigrant families to accumulate riches, produce children, and cement monogamous partnerships seem ludicrous when stacked up against a world literally falling into the sea in “Small Gestures.” Like the Man de la Mancha tilting at photocopiers, the narrator of “IDKY” steals time from an office job to make grandiose, anachronistic art in the face of rampant profiteering. In “Boyfriend’s Car,” a codependent couple crashes when both partners rest the weight of their trauma on each other and forget to watch the road.

The climactic “Moon-Crane” zooms in on Kabir’s dad RP and his relationship with disabled big brother Kiran, who passed away in July of 2018. For more than six years after the passing of Kabir’s Dada (paternal grandfather), RP would fly back and forth across the world to New Delhi to take care of Kiran as his condition worsened. The song describes watching in awe and sadness while RP begs his brother to speak, to try to pull him back as he loses the will to live. It’s a moment of witnessed grace, however painfully observed, that provides relief from the crushing weight of inherited and self-imposed narratives documented throughout the rest of the album.