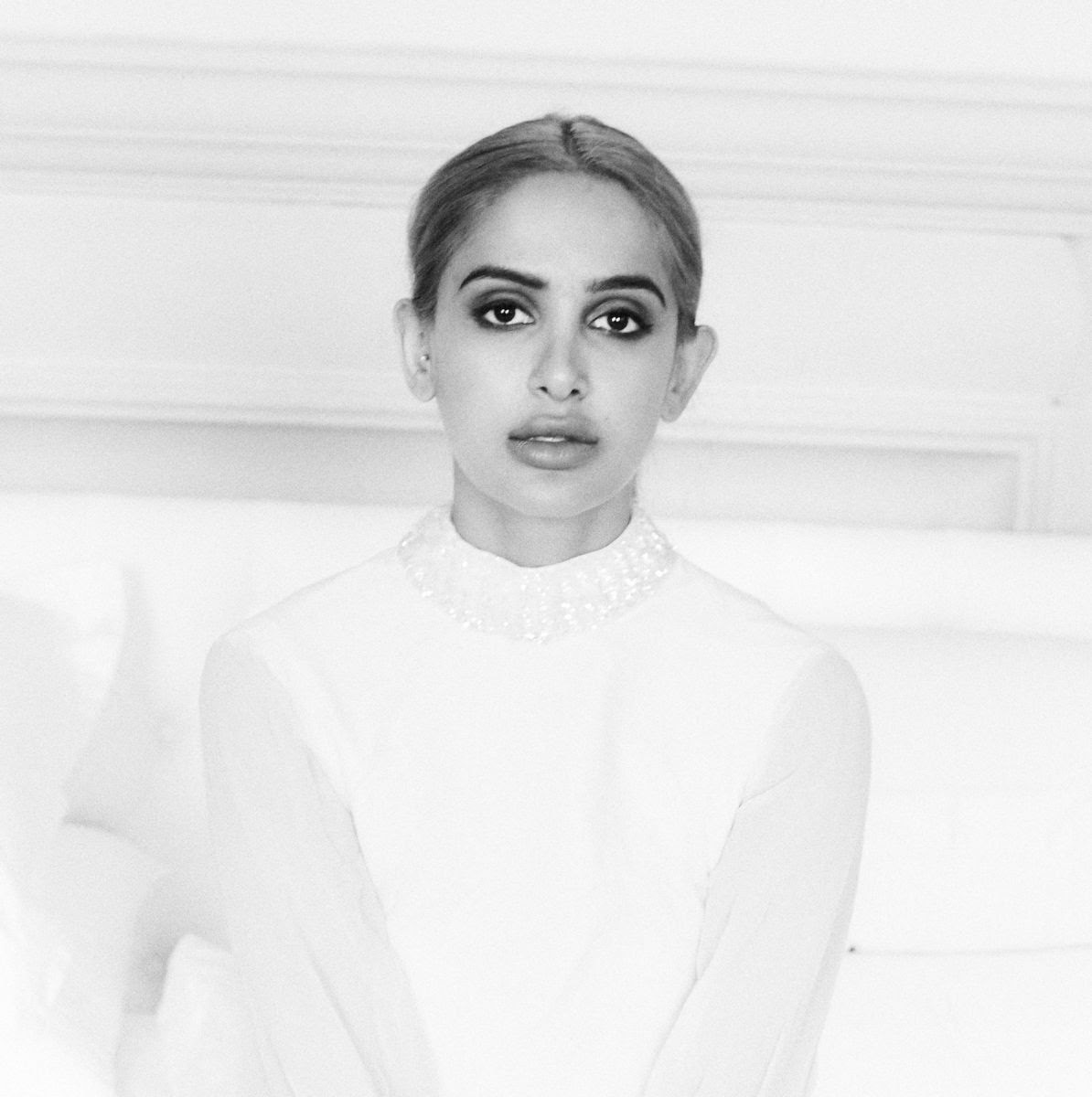 Nikita Bassi has announced her debut EP Satin due for release on September 19th. To mark the announcement, Nikita has released her brand new single ‘Rescue’.

The new single premiered with Clash who said, “Nikita Bassi is rapidly evolving into a potent new voice for UK R&B.”

The bold pop song tackles the intricate feelings behind a toxic relationship. It incorporates haunting cathedral organ amongst bright world percussion inspired by her Punjabi-Indian roots.

Regarding the single, Nikita says, “‘Rescue’ delves into the emotions behind a toxic relationship – one that everyone knows is doomed, while the people in it are in too much of a bubble to take notice of reality.”

‘Rescue’ follows the release of Nikita’s highly acclaimed debut single and EP title track,‘Satin’. The enchanting R&B-laced debut drew comparisons to the likes of Banks and FKA Twigs and saw the singer emerge to great praise across the board last month.

‘Satin’ proved a radio hit with support from Huw Stephens at Radio 1, as well as BBC Asian Network’s Bobby Friction, who featured Nikita as their BBC Introducing emerging artist of the week describing her as, “sweet, sci-fi soul”.

Nikita has worked with producer Cores (Solange, The Streets, Gorgon City) who built on her bedroom-produced tracks, to create the uniquely crafted Satin EP.

On the forthcoming EP, Nikita adds, “They’re all love songs of some kind, but the tracks dive more into elements that can come along with it  – immaturity, toxicity, fear, comfort and caution.”

R&B and world music continue to collide in mesmeric fashion elsewhere on the Satin EP, as found in the dreamy moments of ‘New Love’ and the orchestral-laced ‘Oh Lover’, while the EP closes with the soaring pop song, ‘Golden’.

Nikita Bassi is quickly proving herself an important new name in both the UK and India and she is set to make a huge statement in 2019 with her debut EP.