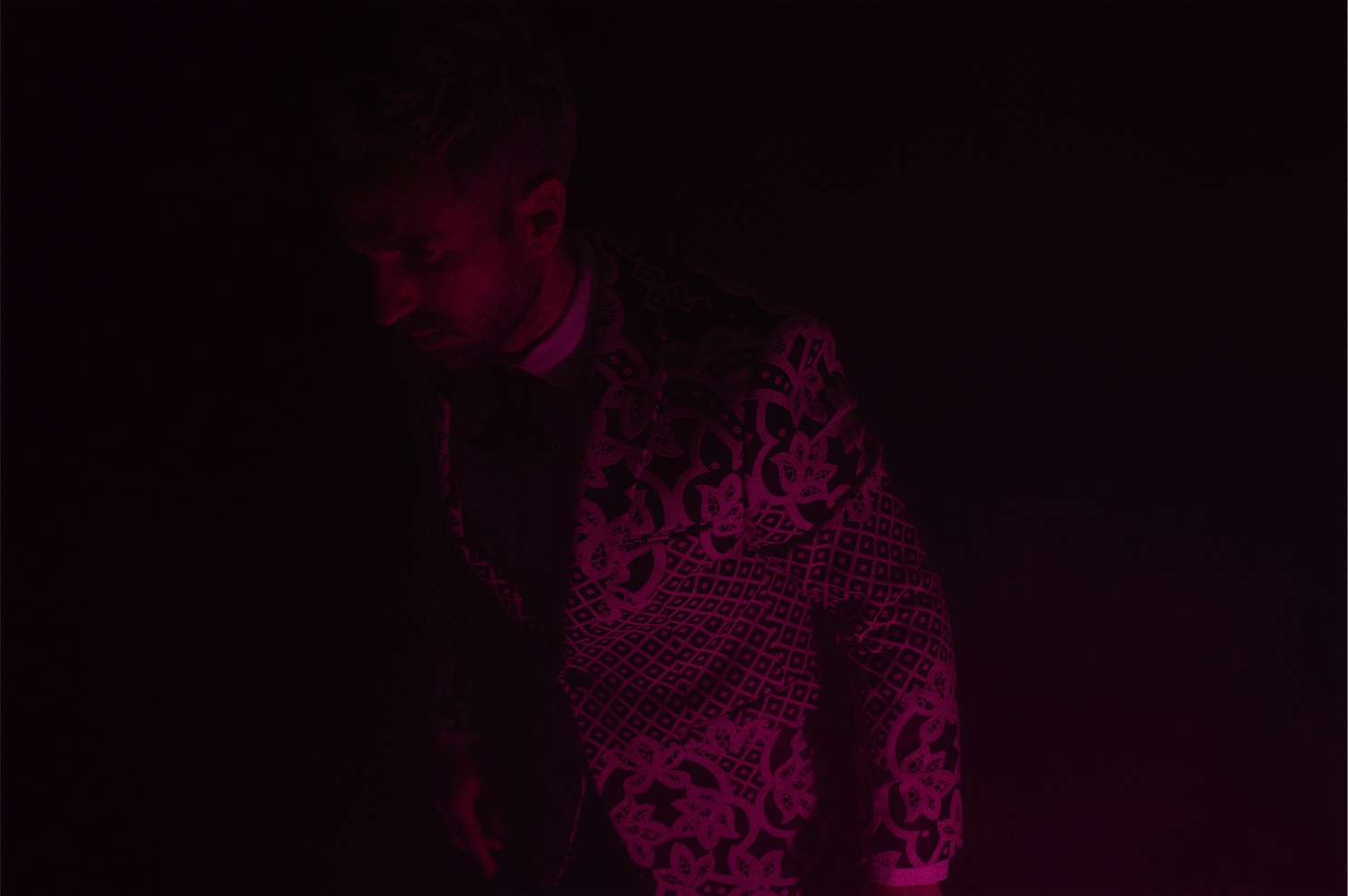 London based artist White Tail Falls has shared his debut single, ‘Give It Up, Son’, ahead of his headline show at London’s Servant Jazz Quarters on Monday 21st October.

Opening to an evocative blend of resonant acoustic guitar and pensive strings, the track builds through climactic verses before opening into a pleading chorus. Underpinned by a meticulous drum machine beat and accompanied by beautiful violin melodies and subtle synths, the track addresses the viewpoint of observers who seek to save someone from the consequences of their actions.

“’ Give It Up, Son’ is a wake-up call from someone who loves you; imploring you to be honest with yourself,” explains main man Irwin. “It’s set in the context of addiction, where family and friends know what’s going on but the addicted individual is still laboring under the misapprehension that they’ve got everything under control. The voice is that of a parent watching their child unravel. Addiction doesn’t just affect the person with the disease.”

Drawing upon influences from the worlds of folk, mellow pop, and alternative music, White Tail Falls specialize in intoxicatingly beautiful soundscapes and equally self-reflective and observant lyricism. Reminiscent of kindred spirits such as Fleet Foxes, Bon Iver, Nick Drake, Kevin Morby and the inventive musicality of Yo La Tengo, the result is a euphoric and immersive sonic palette touching upon a myriad of influences.