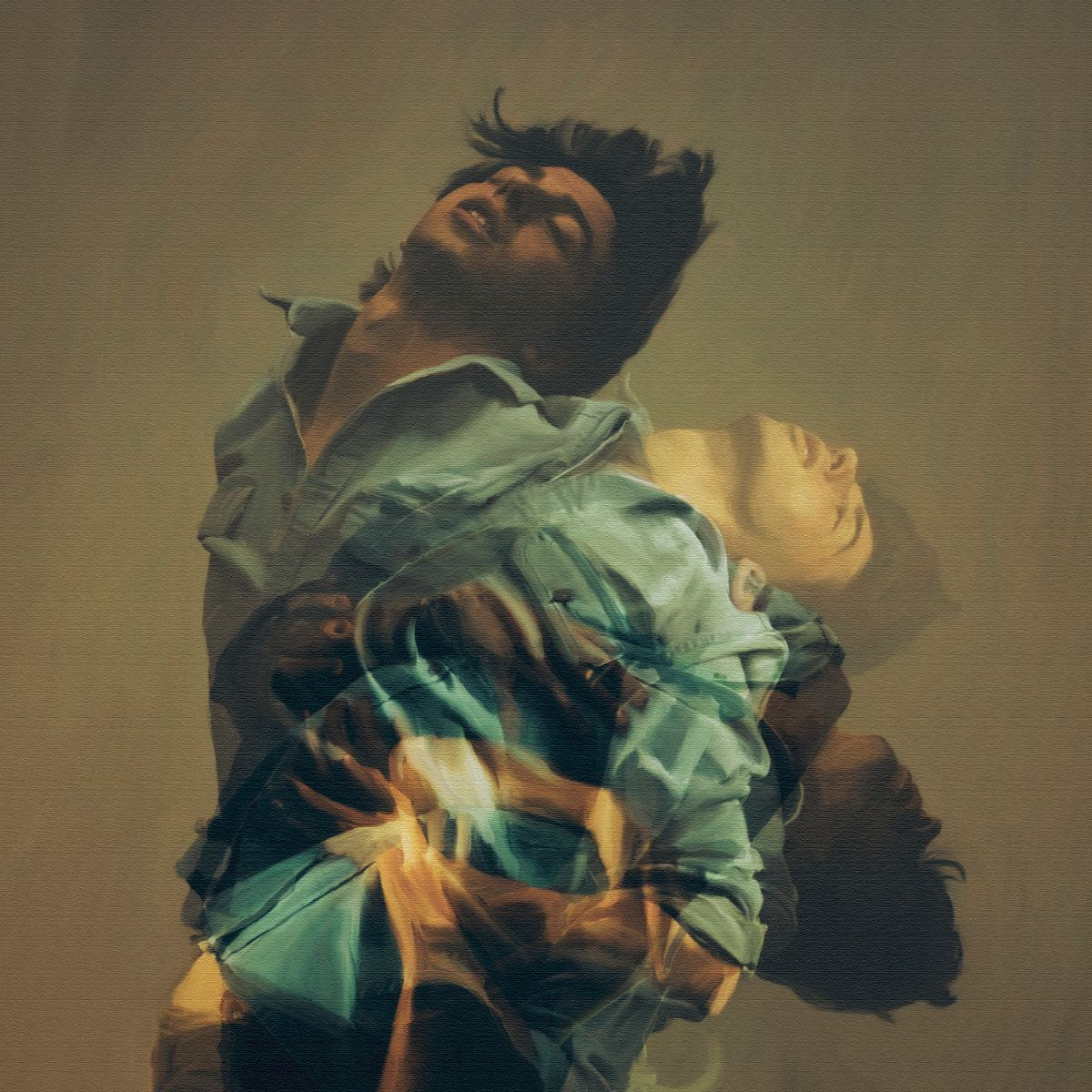 GRAMMY® Award-nominated rock band NEEDTOBREATHE have announced their seventh studio album Out of Body will arrive later this year on Elektra Records. The album is introduced by two brand new songs entitled ‘Hang On’ and ‘Seasons’.

The new tracks reflect two sides of NEEDTOBREATHE’s dynamic sound. Fueled by sweeping guitars and a massive beat, ‘Hang On’ serves up an arena-ready chorus with an empowering and timely message. It doubles as a clarion call for a world in need of a little hope.

“Sometimes it’s nice to look back and reminisce on some of the best parts of growing up: when you were a kid and there were no limits in the world, when you first fell in love, or when you first left your small town for something new,” the band shared.

“It’s good to look back to those moments and grab hold of that energy. ‘Hang On’ is about taking the magic of going through life for the first time and believing it can happen again. I think it’s a refreshing way to view the world in these tough times.”

On the other end of the sonic spectrum, yet equally hopeful, ‘Seasons’ ebbs and flows between soft piano and plaintive strumming. The heartfelt ballad culminates in a promise from lead singer/guitarist Bear Rinehart who assures, “We’re in for nasty weather. I’ll ride it out with you.”