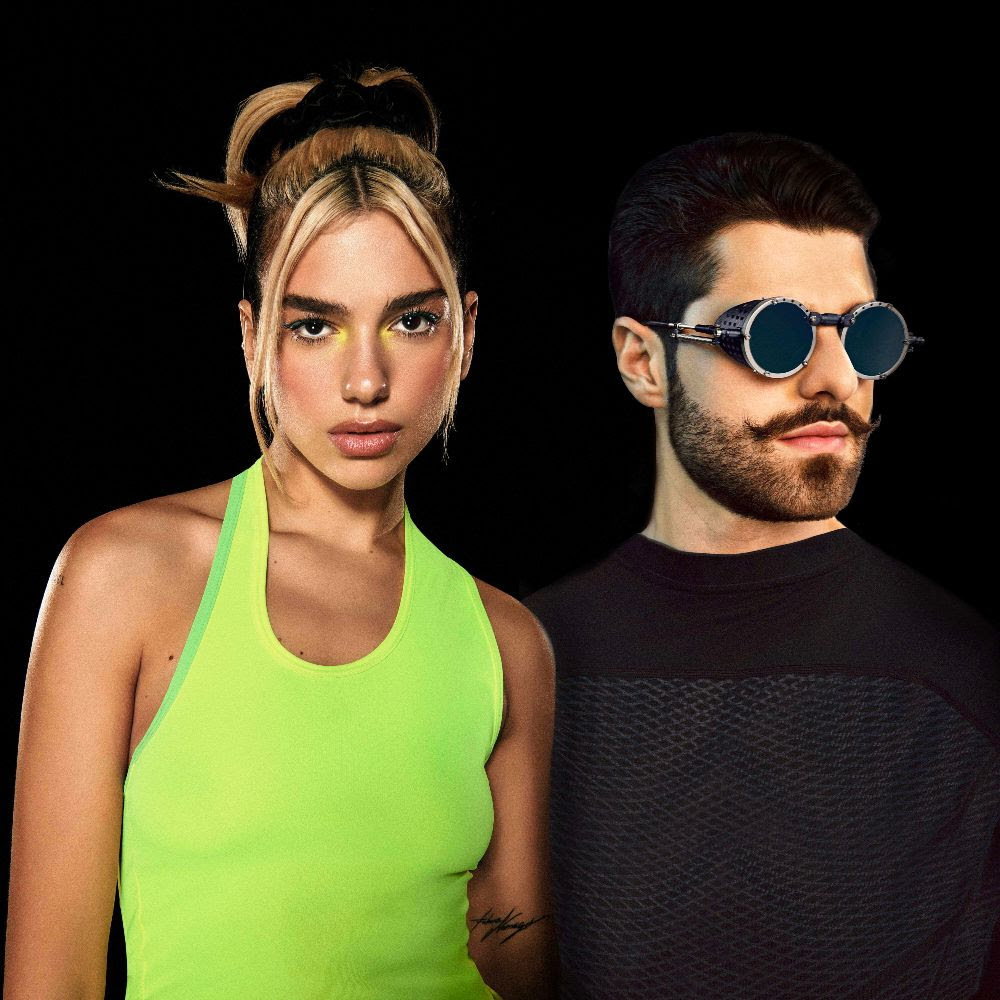 Dropping as the perfect soundtrack for everyone’s at-home workouts, Alok has released his intoxicating rework of ‘Physical’ with Dua Lipa. Renowned for Brazilian bass, Alok combines hypnotic beats and addictive drops with Dua Lipa’s uptempo melodies and sultry vocals, creating an exhilarating track whilst possessing the intensity of the original. From start to finish, ‘Physical’ (Alok Remix) is music to dance to in a time where it is needed most.

Alok states: “‘Physical’ has been in my playlist since it was released. There is something about it that connects with me from the present and at the same time with something that reminds me of good memories of the past. About the remix, I feel more comfortable accepting invitations to remix when I really like the project, it’s more authentic to produce something you really like. Just like with Meduza’s ‘Piece of Your Heart’. So, when I received this invitation from Dua Lipa it flowed very fast because I was already inspired by the track and listening to music.”

As one of the most recognized Brazilian DJ and producers, Alok has received an array of awards and continues to break records with his colossal streaming figures. Recently nominated for this year’s International Dance Music Awards (IDMA) for his smash remix of Meduza’s single ‘Piece of Your Heart’, Alok has garnered over 65 million streams for the remix alone proving his unique ability to turn remixes into globally-recognized hits. Racking in an incredible 450 million Spotify streams for his single ‘Hear Me Now’, along with his fan favourite tracks ‘Big Jet Plane’, ‘Never Let Me Go’ and ‘All The Lies’, Alok has solidified himself as one of the most acclaimed DJs in the world. His most recent hit ‘On & On’ featuring Dynoro has become a global dance anthem, earning over 38 million streams on Spotify just two months after release.

The end of 2019 saw Dua perform ‘Don’t Start Now’ at MTV EMAs, ARIAs and AMA’s. Since arriving in style in 2015 Dua’s debut album and new album “Future Nostalgia” have eclipsed over 5 million sales worldwide and she has spawned 60 million single sales worldwide, including over 500 million streams of ‘Don’t Start Now’. Her debut album is officially the most streamed album by a female solo artist in Spotify history and she is also the youngest female solo artist ever to hit 1 billion views on YouTube. With the release of her new album “Future Nostalgia” Dua is currently the no1 most listened to female artist on Spotify, the 3rd most listened to artist globally on Spotify and “Future Nostalgia” was the most-streamed album in a release day by a female British artist Globally: 28.58M audio-only streams on March 27th 2020. In Brazil “Future Nostalgia” was the biggest launch for an international artist EVER on Spotify Brazil (3.6m streams in 24 hours) and Dua is the first international artist to reach #1 on Spotify Brazil since… HERSELF…. ‘New Rules’ was the last international #1 in Brazil and ‘Don’t Start Now’ reached #1 on the album release.