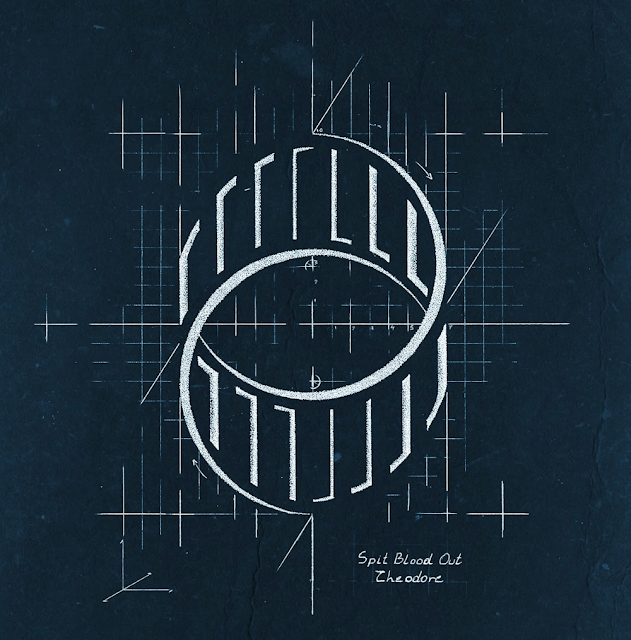 Multi-instrumentalist and composer Theodore releases yet another atmospheric single titled ‘Spit Blood Out (Single Version)’ scheduled for 8th June via United We Fly. Following the release of last stirring single, ‘Towards? (for what is to come)’, the Greek performer has already garnered considerable success with his previous album It Is But Its Not which was co-produced by Clive Martin (Queen, Reef) mixed by Ken Thomas (Sigur Rós, Moby, M83) and performed live at the fabled Studio 2 at Abbey Road Studios.

With ‘Spit The Blood Out’, Theodore presents a uniformly leading bass line alongside free-living, melancholic vocal works. The substantial combination of rhythm and unattached lines creates an absorbing athmosphere and solid curiosity. See, feel, and hear it yourself: