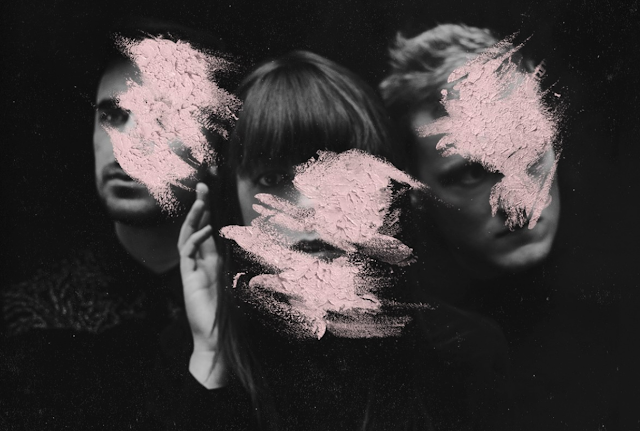 At the centre of PLYA (pronounced “ply-ah,” Spanish for “beach”) is the voice of Julia Sykes, whose eclectic upbringing took her from Mallorca to Morocco and back before she headed to the United Kingdom, where she met bandmates Kris Taylor (guitar) and William Brown (drums).

Together, they are poised to take on the world with their infectious, darkly gorgeous brand of dreamy electronic pop, which marries the sophistication and style of the London scene with the allure of West Coast beaches and the glitter of Los Angeles. After years of playing together, the members of PLYA have captured their perfect sound, filled with lilting melodies and lush, layered effects. Sykes has just been awarded PRS’s Women Make Music grant, putting PLYA’s star even more on the ascendant.