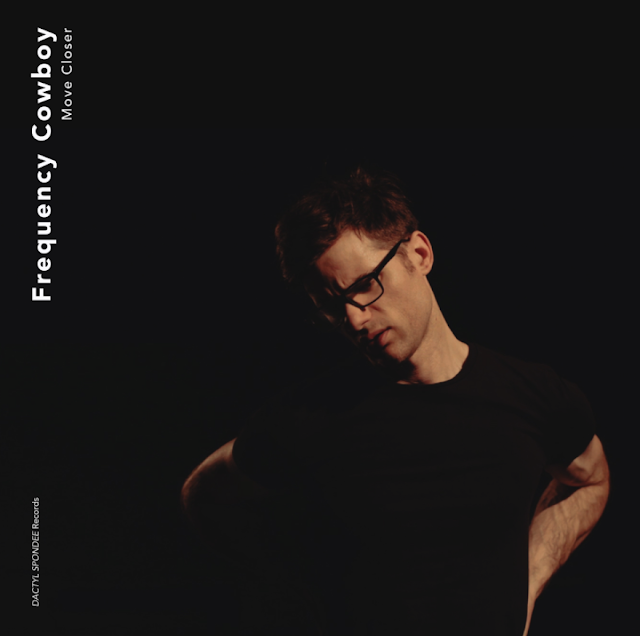 Having released his debut single ‘Control’, earlier this year, followed by ‘Win Some Lose Some’ and ‘Are You Out There’ Somerset-based multi-instrumentalist Frequency Cowboy has released Move Closer EP via Dactyl Spondee Records.

Speaking of Move Closer EP, Frequency Cowboy comments: “Both the songs on the EP were written the year after my Dad died very suddenly. Move Closer is about wanting to try and connect with people but not knowing how. ‘Only Human, is me searching for answers that I know I’ll never find.”