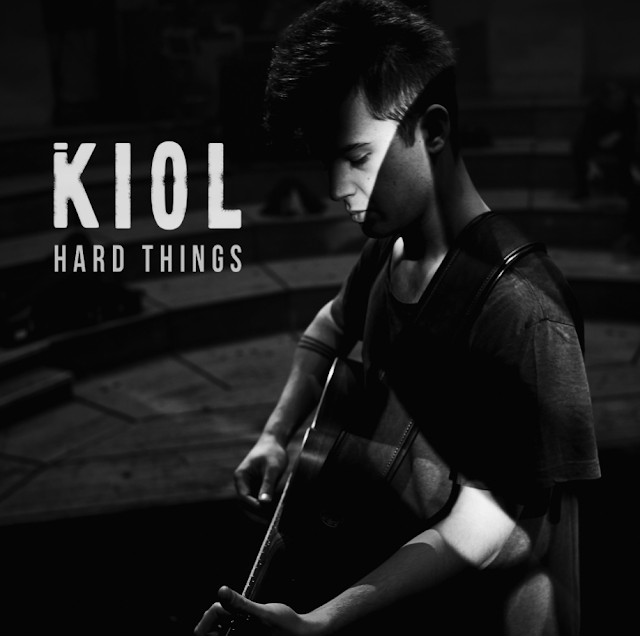 The young artist boasts shared stages with a host of influential artists: Manu Chao, Agnes Obel, and Archive to name a few, and has played main European clubs, such as O2 Academy Islington, The Garage, Tramshed, Botanique, Melkweg, Refelktor, sPazio 211, Kulturefabrik as well as Eurosonic-Noorderslag, Waves Vienna and Apolide Festival.

His roots lie in punk-rock, and his humble beginings were as a punk-rock drummer. He discovered his unique voice by accident when singing to his sister and in 2016 he released his first single ‘Broken Up Again’ followed by  his first EP I Come As I Am with Warner Music Benelux earlier this year.

Have a listen below: