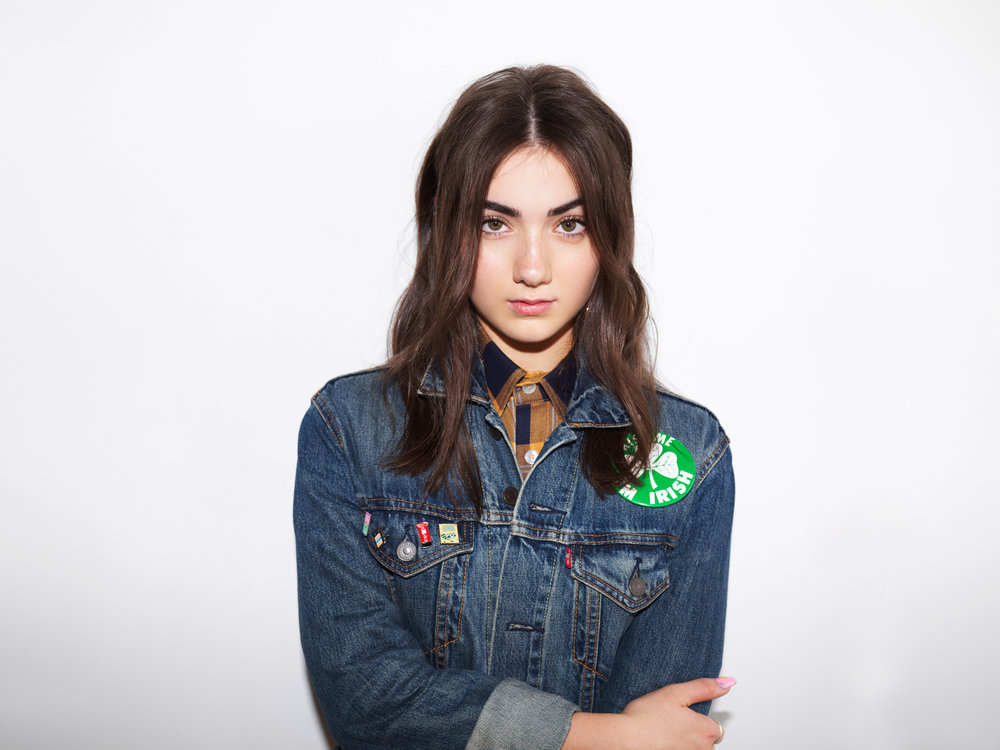 The young starlet first started making waves when footage of her singing a Jorja Smith cover went viral, and she’s now finally made her stardom official with a track that has already has already reached Top 5 positions in UK Club charts including contemporary pop, urban and  club urban as noted in Music Week, and received radio airplay from BBC Radio 1’s Charlie Hedges and Melvin as well as Kiss FM.

There’s no debating that KEHLI’s voice is her strongest playing card, but on ‘One Last Kiss’ (feat Kid Eternal & Sam Ojo) we get some insight into the bigger picture – a confident young artist with her own flair and style.