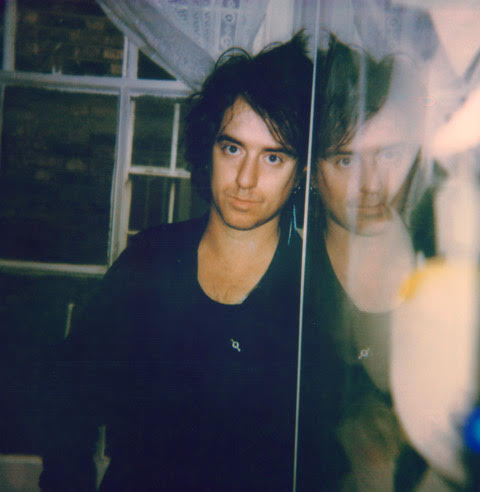 One of the most directly autobiographical numbers on his 2019 solo album, this latest single sees Johnny warmly reflecting on his childhood and the sloping path to adulthood that seems to disappear all too quickly beneath our feet.

“The years slip by in the blink of an eye” he coos wistfully, over a sepia-tinted score that lilts and sways with gently bluesy arrangements that see Johnny give a knowing nod to the works of classical composers like Randy Newman.

“‘Forced Therapy’ is about my childhood to today. It’s about embracing the experiences that make you who you are and looking forward. We wanted to create a more direct mix for the radio for the single version.”

The new single arrives mid-way between a mammoth run of Autumn/Winter UK dates that Johnny is currently traversing in support of his acclaimed debut solo album: ‘Next Episode Starts In 15 Seconds’.

Touring the album for the first time around the nation, Johnny is still to visit Manchester (tonight), Liverpool, Birmingham, Leeds, Southampton and beyond. To find out where you can catch Johnny performing at a town near you, see the full list of show to come below.