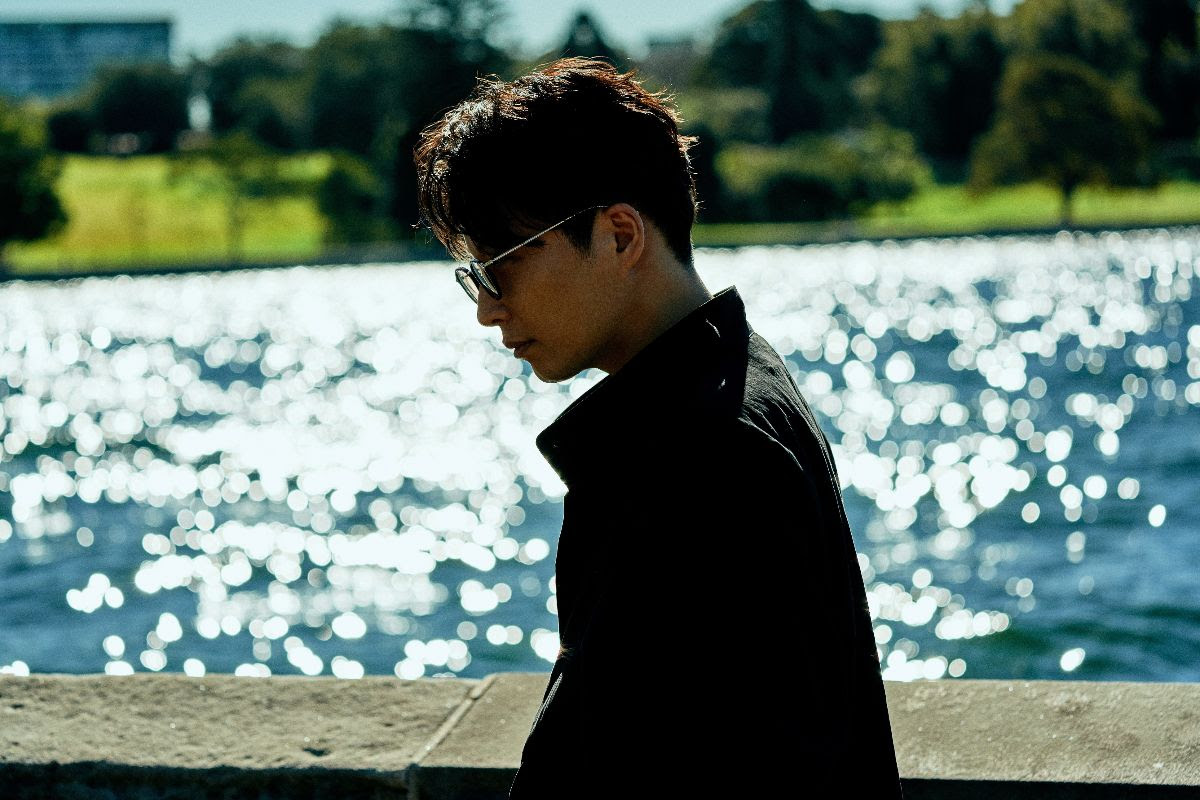 The Same Thing EP is Gen Hoshino’s first release to feature English-language tracks, and follows from his 2018 hit album POP VIRUS, which sold over half a million copies in Japan. The performance of his sold out headline stadium show this year at the Tokyo Dome in support of POP VIRUS is available to watch exclusively worldwide on Netflix.

The EP finds Gen Hoshino not only teaming up with multi-national psych-pop sensation Superorganism, but also enlists the alternative J-pop/hip-hop DJ, PUNPEE on ‘Sarashi-mono’. The EP also features the R&B-laced ‘Ain’t Nobody Know’ and closes with the acoustic ballad ‘Watashi’.

Gen Hoshino revealed to Billboard that the EP is, “a game, a challenge, and my shout as a musician. These are four great songs that I made while constantly feeling an almost scary excitement and inspired by how something so interesting could still be happening in my music career. Don’t miss it.”

To celebrate the release Gen Hoshino will perform live at New York’s Sony Hall on November 25th along with a guest appearance from award-winning, global superstar Mark Ronson.

Mark Ronson will not only guest at the New York show, he and Gen Hoshino will also co-headline the Yokohama arena in December.

Gen Hoshino will be completing an international headline tour in support of the Same Thing EP and will have UK headline dates to announce soon.