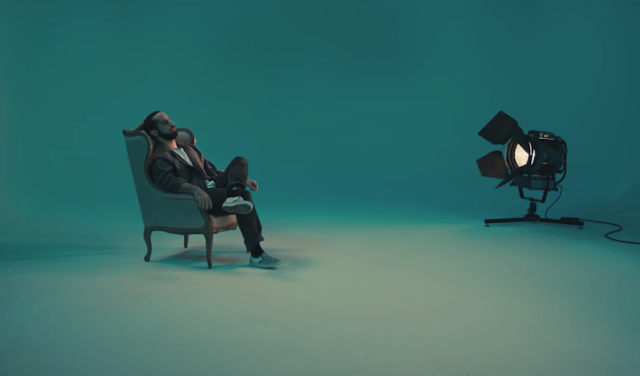 Jordanian singer-songwriter and producer Jaafar is no stranger to the Billboard charts. His previous debut single titled ‘Sixteen’ (which was inspired by the refugee-crisis in the Middle East) hit the US Billboard Charts shortly after release, and additional singles, ‘Dalia’ and ‘Salma’, the latter being his first in Arabic, quickly gained him nearly 2 million YouTube views.

Now follows ‘Yara,’ his latest single. Eastern inspired percussion, melodious pianos and deep bass lines form the soundscape for the track, headed up with Jaafar’s sincere vocal work. Jaafar’s music could be described as a merging of sounds, his blend of western and eastern ideas seamlessly mixed through traditional oriental themes, incorporating hints of jazz or funk into an already intricate sound.

“The track ‘Yara’ came about very quickly in a writing session with my co-producer Jonathan Fuzessy. The song was written in under 10 minutes, and the initial demo was produced the very same day!” he says.