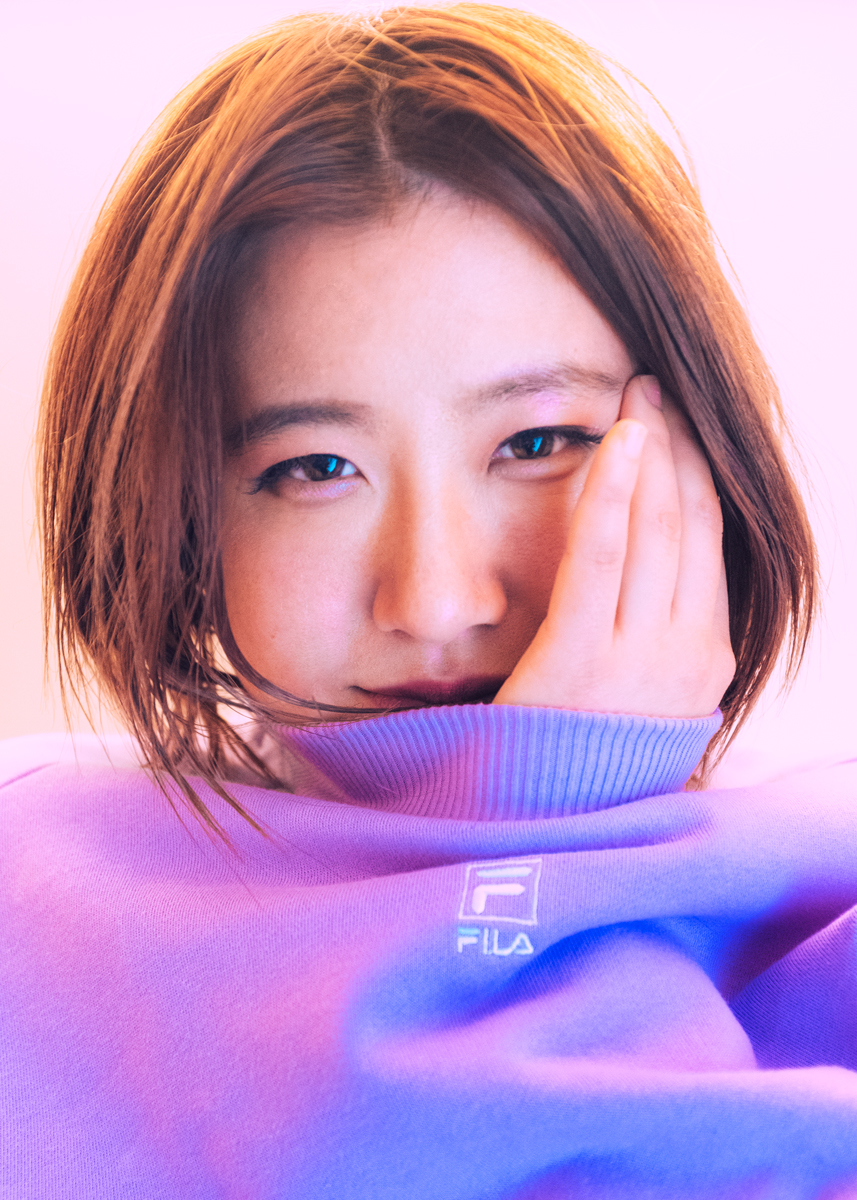 Tokyo-based electro producer Chocoholic style of music is a perfect blend of R&B, hip-hop, house and electro. Her music has been featured in a number of playlists such as New Music Friday in multiple countries

She is best known for composing music for AmPm, with some of their songs getting more than 1 million plays on Spotify, and also collaborating with the likes of R3HAB, Nicky Romero and V6.

See our exclusive interview with her below

It took me so long  but it’s finally done!

This was created in collaboration with some of my most favourite artists from all over the world!
You can have a listen to my new EP titled “Rewrite” here: https://lnk.to/Rewrite

If you could paint a picture with of your sound, what would it look like?

I think it would be a dry sunny weather!
Also, I would imagine a person with a carefree attitude!
She’s eager to try anything, loves herself and respects others and lives in the moment!
For my music, I feel that it’s important to include positive messages like this!

I like a Japanese producer called Teppei! He makes really cool music and it’s almost like you can see the image in front of you just by listening to his song!

Ta-ku – Love Again is also all-time favourites of mine!

I think my first gig was at a small club/bar in Shibuya, Tokyo. I started going clubbing and made some friends and I got the gig! It was really nerve-wracking but I really enjoyed it!
Tell us one interesting fact about yourself that no-one would expect.

I love chocolate as anyone could guess but I also love curry and rice and I make curry with my homemade curry powder!

By working as part of an electro duo AmPm, I got to work with some of my idols – Nicky Romero and R3HAB, and also achieved 1 million plays on Spotify. That was a surreal experience!

You are more than what you think you are