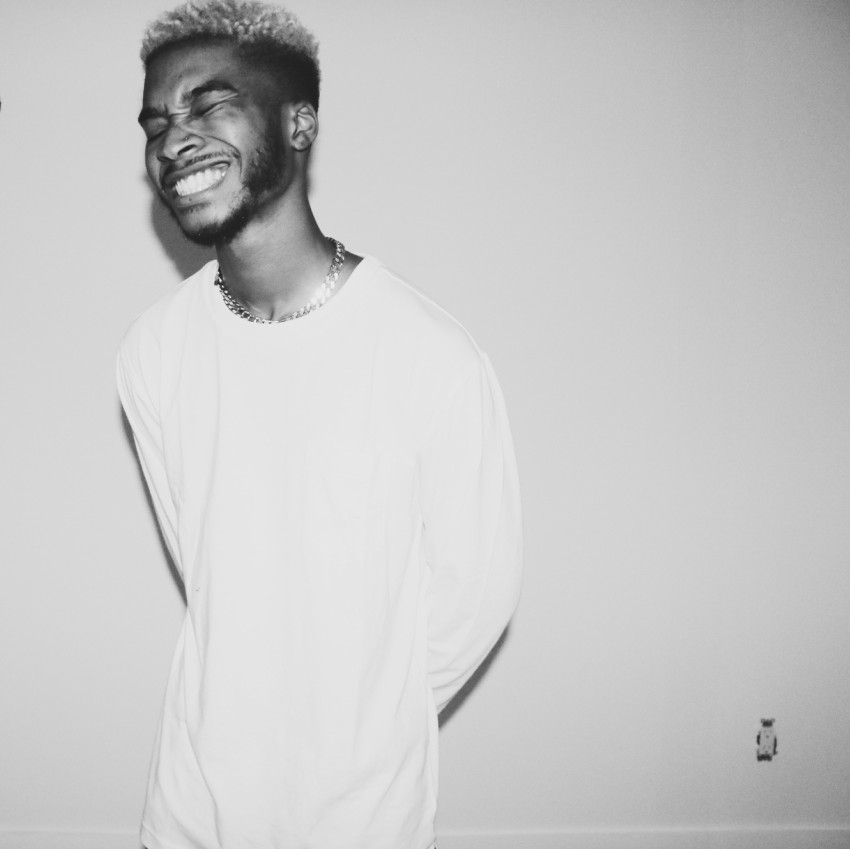 He was able to be apart of the Adidas and Big Sean collaboration for the release of their new shoe and studios which was built in Cass Technical high school. In spring 2017, Lando relocated to Atlanta, Georgia and attended SAE Institute where he graduated and earned his Associates Degree in Audio Engineering.

If you could paint a picture with your sound, what would it look like?

Brent Faiyaz is a vibe. Devin Morrison will give you that 90s RnB they still sound current. Pop smoke is the wave. Don Tolliver is the future. Nafe Smallz is dope out of the UK. Ant Clemons deserves the world. Baka not nice goes crazy anytime on the aux. Sada Baby doing his thing right now. Che Ecru.. I could keep going on and on

My first gig was at a bar in Detroit. The video might be up on YouTube still. My outfit was trash but people liked the performance so I would say it went well.

My favourite animals are Koalas

Releasing my album would be my biggest achievement in my opinion

Self-love is staying consistent with your dreams. Don’t let go of who you want to be.