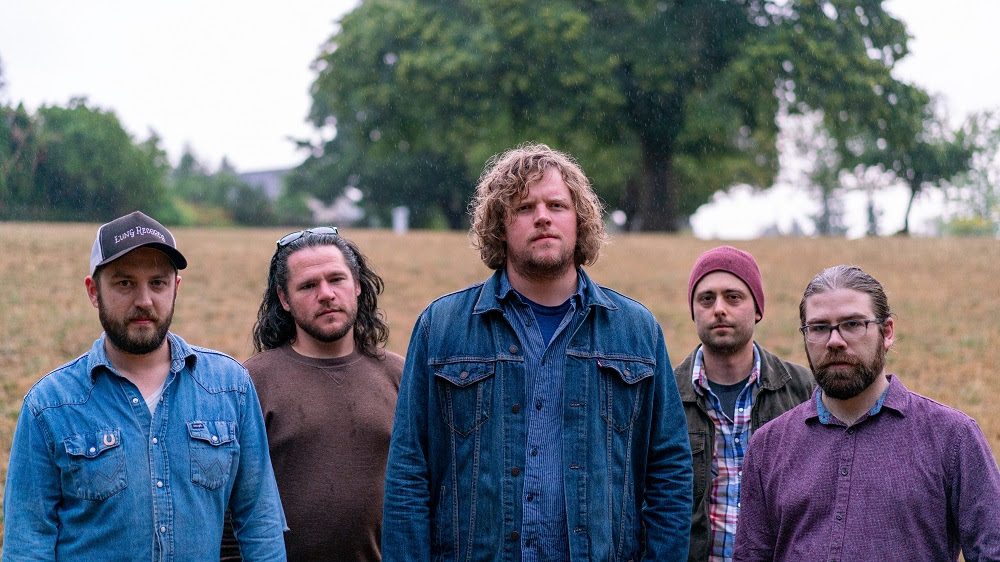 Portland indie-rock outfit, Norman, have released their new LP, Buzz and Fade. This is their fourth LP and it’s available on all platforms with HEY AMIGO! Recording Co. Produced in SE Portland at Bungalow 9 by Danny O’Hanlon (Joseph, Blitzen Trapper, Other Lives). Buzz and Fade sees a new side of Norman, fueled by new wave inspiration, trading out folkier instrumentation in exchange for a retro synthesizer arsenal and catchy pop hooks.

Longstanding indie rock band, Norman, question the usefulness of memory on their fourth studio album, Buzz and Fade. The new release of 10 original songs are carried by a renewed energy, out this October from Hey Amigo! Recording Co. The sweeping synthesizers and anthemic guitars that have defined Norman for over a decade shine through on these energetic songs, and the band characteristically hints at different eras of rock and different eras of their own musical past while taking them in a new direction entirely.

That direction feeds directly into Norman’s methodical dismantling of nostalgia as a useful way of seeing the present. Buzz and Fade encounter memory again and again, each time choosing to see the ways memories fail to represent reality, the ways change is better than stagnation, the ways reinvention is an improvement on maintenance of old habits and old feelings. In today’s world, it’s hard not to long for change when nostalgia for the past is so closely related to the pain of the less fortunate.