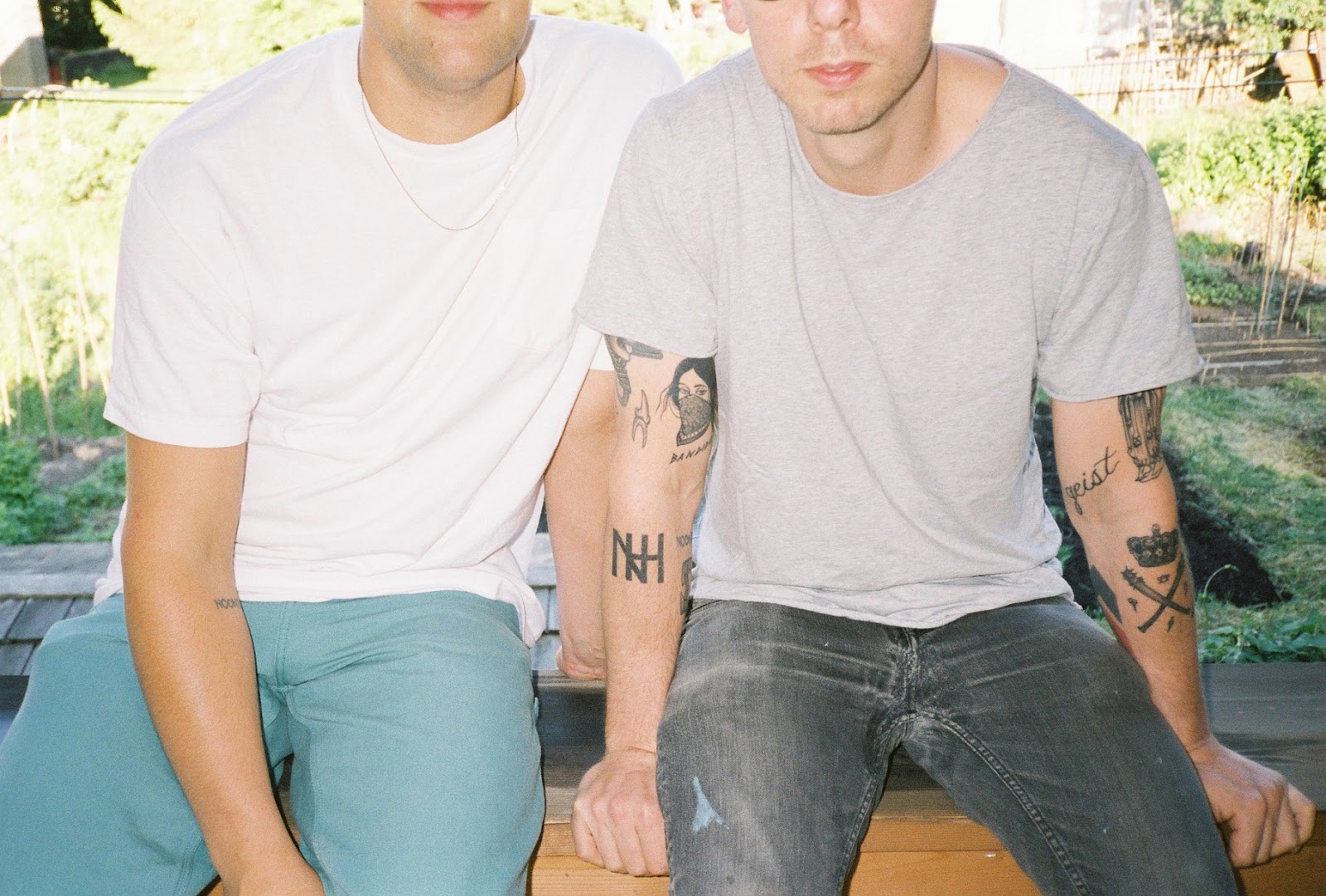 Canadian indie-electronic duo HUMANS recently shared their single ‘Still About You’ with the world and it’s our new favourite indie-dance anthem. Released via Haven Records on the 10th of August, this marks another stellar entry into their already outstanding repertoire. HUMANS have performed alongside notable acts like Flight Facilities, RÜFÜS DU SOL, Sleepy Tom, Sweater Beats, Young Empires and many more at acclaimed festivals like SXSW,  Coachella, The Great Escape, CMJ, Mad Decent Block Party, and Beach Goth Festival amongst others.

The new track, ‘Still About You’ features co-production from Grammy-winning producer Carlos De La Garza and is fast on its way to becoming an underground indie-electronic anthem. The duo’s debut LP, ‘Noontide’, also saw great success around the world and landed HUMANS a Juno nomination for 2015’s Electronic Album of the Year. This pair of musicians have been making waves with their pop-inspired indie electronic sounds and have gained support from an impressive list of tastemaker publications such as Resident Advisor, XLR8R, Interview Magazine and many more. On top of their EP and LP releases, HUMANS have also produced and released the musical score for Peter Ricq’s 2017 theatrical motion picture ‘Dead Shack’, which premiered at Sitges, NIFFF, Fantasia, VIFF and Morbido Film Fest, to name a few.

Robbie of HUMANS remarks, on ‘Still About You’: “This song is a reflection on the positive side of being on the road. Sometimes being in a new city and meeting new people can be incredibly energizing. From time to time as a touring artist, you experience duality; you’re sad to leave one city while you’re excited to land on the next runway. It can hurt your brain and leave you feeling a little scrambled while you’re leaning against the window with your headphones in.”