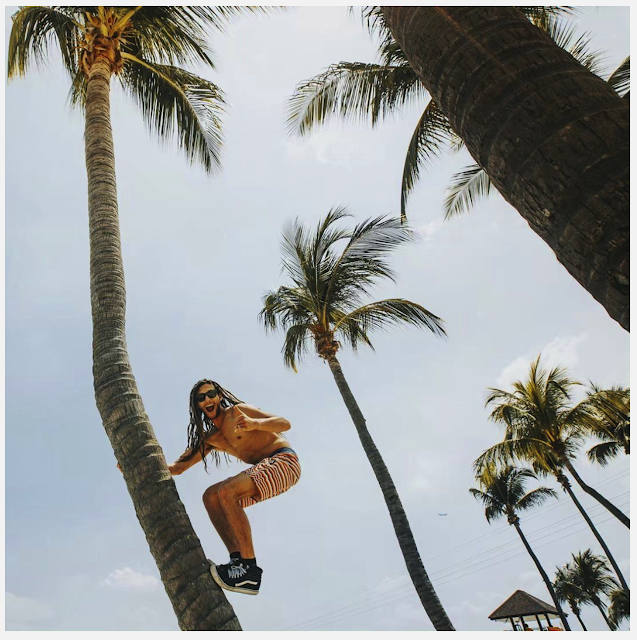 HENRY FONG has released his next single “Irie” featuring Rawtek and Craigy T on Thrive Music. Your EDM, who premiered the song yesterday (5/30), says of the single: “’Irie’ calls back to Fong’s roots with help from Craigy T on vocals, bringing a true Caribbean vibe to the tune. It’s those big horns ahead of the drop and the tone of Craigy’s vocals that gives this track its identity, but it’s the drop that makes me stay for more. That high-energy, high-tempo is sure to have simply everyone jumping and grinning ear to ear when they hear it.”

Henry Fong says of his collaboration with Rawtek & Craigy T: “I had so much fun collaborating with Rawtek and Craigy-T, and we really believe in the potential of the record. We wanted to add our own tropical twist to the UK bassline house sound, and it seems to be a crowd favorite every time it’s played out!”

“Irie” is Henry Fong’s follow up to his most recent and hit collaboration with Deorro and Elvis Crespo (“Pica”). The single builds upon Fong’s already infamous sound of catchy and tropical music. Having performed at leading festivals and venues across the globe, “Irie” displays how Fong’s production skills have been influenced and molded by the variety of cultures he’s been steadily immersed in. “Irie” combines elements of upbeat reggae music with Henry Fong’s global bass sound. The reggae influence here gives it a groove that, when paired with Fong’s sense of composition and melody, is impossible not to move to and become entranced by.

Known for his eclectic blend of electronic, caribbean, latin and global sounds, Henry Fong went from college student to world-touring DJ in just a few short years. Since moving to Los Angeles, he has built up an impressive resume of club bangers and remixes (“BADAM”, “Drop It Down Low”), that have been supported by all the electronic A-list. Coupled with performances at the world’s leading nightclubs and festivals (Ultra Music Festival, Electric Daisy Carnival, TomorrowWorld), Henry Fong is owning stages and growing his fan base exponentially.

You can expect to see much more from Henry Fong in 2019 and beyond.