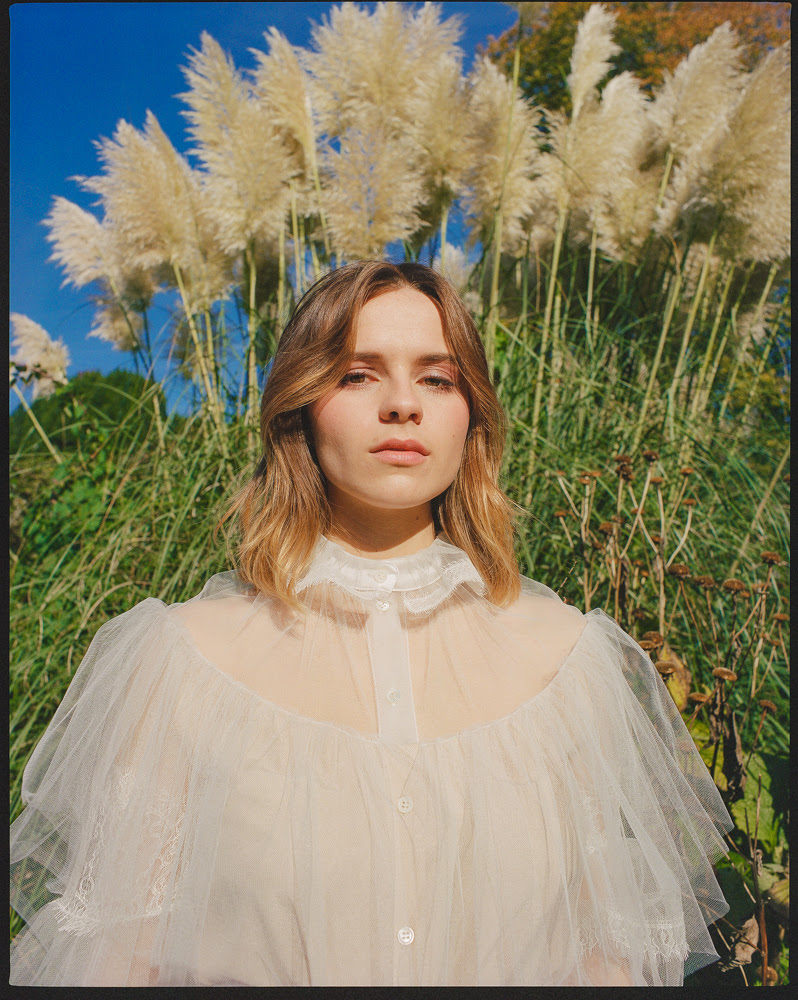 Gabrielle Aplin and JP Cooper have collaborated on the brand new single ‘Losing Me’. The dreamy pop wonder is what happens when two of the most distinctive and honest vocals in pop music come together to record a track.

‘Losing Me’ is produced by Lostboy (Liam Payne, Mabel) and Mike Spencer (Zara Larsson, Tom Walker, Rudimental) and finds the stunning voices of Gabrielle Aplin and JP Cooper colliding in glorious harmony as they lend each other a supporting ear during tough times.

Regarding the song Gabrielle says, “‘Losing Me’ is about what you wish you could hear when you’re having a particularly hard time, while also being that voice to someone else who needs it. It’s about remaining connected when there is so much in modern life that can give the illusion of oneness whilst making us feel more alone.

“I’ve been a huge fan of JP Cooper for years and I’m so happy he agreed to be on this song with me. I saw JP play an acoustic set at a festival three years ago I’ve wanted to work with him ever since.”

Speaking about the song also JP Cooper says, “All I can say is Gabrielle Aplin is the real deal. I’ve thought this for a long time, so when she came to me with this song I was more than happy to get involved. It’s a beautiful track that touches on a love that I think we all wish we could have.  She deserves to be huge, I hope everybody enjoys this song as much as I do.”

‘Losing Me’ is taken from Gabrielle Aplin’s forthcoming third album due for release early next year and follows the release of singles ‘Nothing Really Matters’ and ‘My Mistake’.

Each song displays the wonderful diversity of Gabrielle Aplin as both a pop star and songwriter in 2019. Whether she is singing a stripped back piano ballad or a huge pop song, her lyrical content and emotive vocal delivery remain at the forefront of her music.

The singles mark an exciting new chapter as Gabrielle is set to release her brand new album, which features some of her most personal lyrical moments alongside a breadth of music and influences not yet heard from her before. Full details will be announced very soon.

2019 has also seen Gabrielle become an ever more prominent figure in promoting positivity and wellbeing for the wider world throughout her work today. She is a keen advocate for mental health awareness, animal rights and the benefits of a vegan lifestyle, which is highlighted in her vegan cooking series Food With Friends.

Following her support for OXFAM at Glastonbury Festival where she donated her stage clothes to the charity, she is now working on an exciting new project in conjunction with the charity.

Gabrielle Aplin has been announced to play an intimate show at House Of Vans on October 12th alongside Raye for Festifeel in association with Coppafeel.