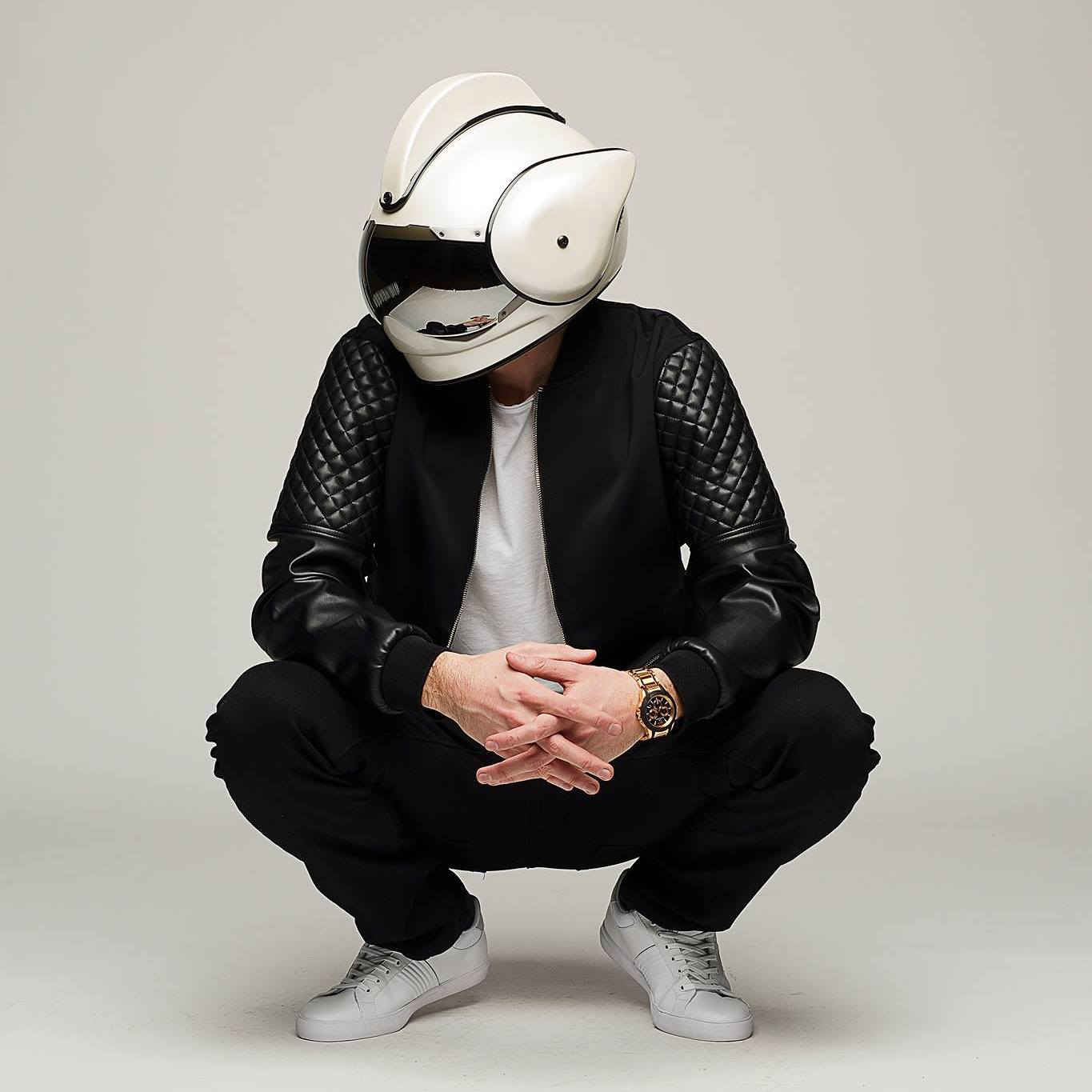 “Music makes me feel alive. I can’t imagine a life without music.”

Swiss-born Italian producer/DJ Mastrovita found his passion in DJing and producing when he was younger and his older brother showed him how to scratch a capellas over hip-hop beats; now, Mastrovita works closely with internationals labels such as Spinnin’ Records, Armada, Ultra and Kontor Records and keeps going from strength to strength in his music career.

An incisive moment in Mastrovita’s career was in February last year when he released his track ‘Invsbl Dreams’ and it was snapped by Spinnin’ records. The track then climbed to 6th place in the Beatport Charts and since then Mastrovita has been garnering more and more support from internationally-acclaimed Dj’s such as Lost Frequencies, Sander van Doorn, Martin Garrix, Don Diablo, Tiesto, Zonderling, Yves V, Dimitri Vegas & Like Mike and many more.

Listen to Mastrovita’s latest track ‘Seconds of Love’, below.
We caught up with Mastrovita and chatted about following your passion, 70’s disco funk and imagination.

To those not familiar with you, how would you describe your sound?
I try to bring you into another dimension. Where your imagination has no boundaries.

How did it all start for you? Why music?
Music makes me feel alive. I can’t imagine a life without music.

What three albums would you say influenced your sound the most?
Not an album… I can tell you which artists (Bands); ABBA, Michael Jackson, the whole 80’s sound… 70’s disco funk and the list goes on and on…

Are there any key pieces of equipment that you can’t live without?
My MacBook Pro with my Logic X

What are some of your key influences in your music? Whether it be the sound created by others, imagery, films or any kind of art form.
Yeah, I take my inspiration from everywhere. From real life, people, movies, nature, architecture, moods, experiences etc.

What is one sub-genre you think doesn’t get the attention it deserves?
Ambient, Cinematic

If you could collaborate with any artist, living or not, who would it be and why?
Ariana Grande… She’s young fresh and her voice is straight fire.

What makes your live performances different from the rest?
My music.

What single night out has been the most memorable for you? As a performer? As an attendee?
Clubbing in Ibiza.

What can we expect from you in the near future? Any upcoming projects or gigs in the pipeline that you would like to tell us about?
A lot of new “Mastrovita” music. I hope to get a great booking agent (manager) in future, so that I can perform my music in front of my fans.

Famous last words?
Follow your passion and never give up! 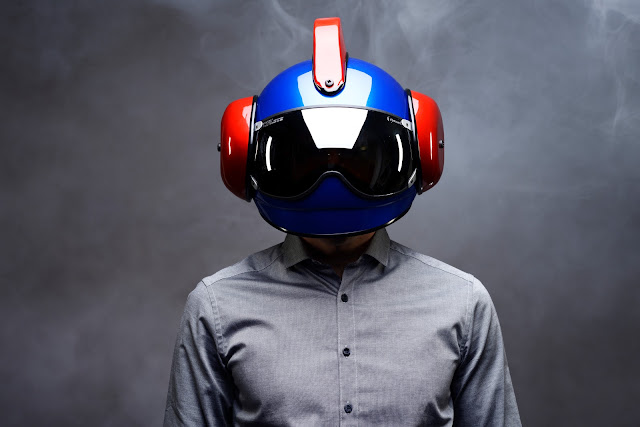