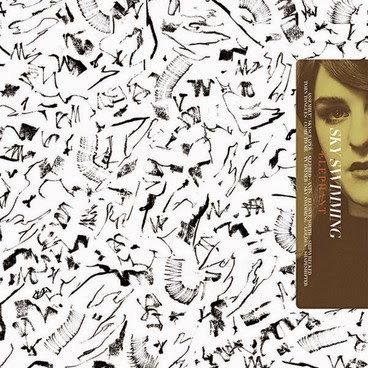 Elephant seem to pride themselves on having met at a party and writing most their material during all night stints, perhaps these are stating the facts, or perhaps they are painting a picture of a rebellious duo that thrive on the cool side of writing music. Either way, this album does not supply the sound you’d expect from the way it was created. Anyone would assume the album would be ballsy and have an edge that tells you these are not sober songs, but in fact it sounds like quite the opposite. Whilst the catchy analogue synths and basic drum patterns are not badly written, they lack something when expecting to hear a truly raw album. Songs like ‘TV Dinner’ work well for their sound, remaining catchy and subtle with nice production, making it very listenable. However tracks such as ‘Shipwrecked’ sound weak in comparison, leaving slight confusion as to whether the album is any good or not. Sky Swimming is certainly worth a listen, however try to ignore the fact it has taken 4 years to release or you may find yourself feeling disappointed.