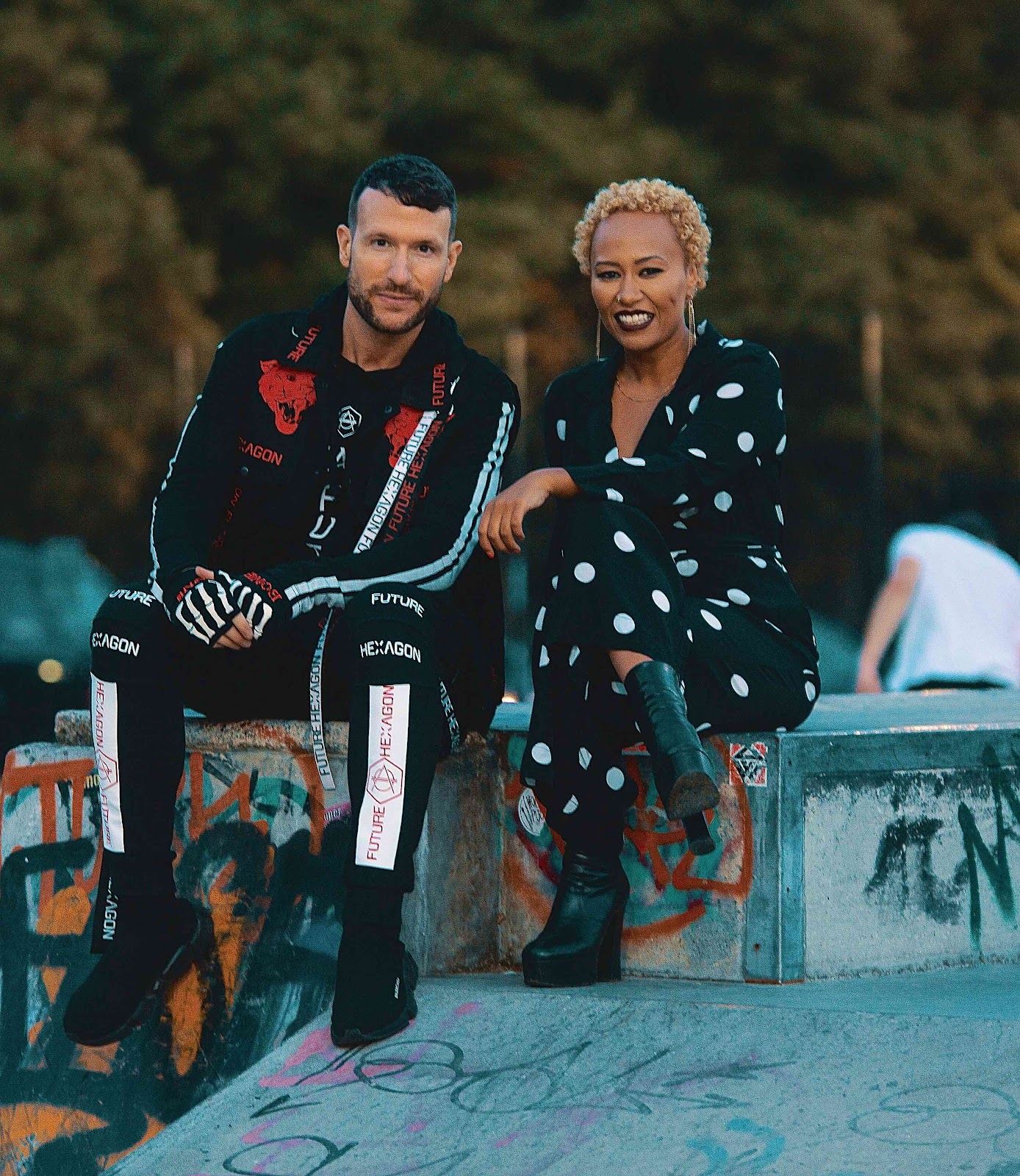 One of the biggest names in the electronic music industry, Don Diablo, has released an hypnotic new track ‘Survive’ via Hexagon and Universal. It features vocals from UK singer/songwriter, Emeli Sande and America’s hip-hop superstar, Gucci Mane, bringing to light an eclectic mix of each of their sounds that culminates in what could be one of Don Diablo‘s best.

Hailing from Amsterdam, Dutch producer Don Diablo is no stranger to any electronic music follower. He has performed on the biggest stages in the world like Tomorrowland, EDC Las Vegas and Creamfields (and that’s just since the release of his album earlier this year). He has more than 350 million views on Youtube and more than 120 million on Spotify alone.

Don Diablo has changed the scene multiple times over with his signature future house sound and it’s evident in ‘Survive’ that he isn’t planning on losing steam anytime soon. His first release after FUTURE (Deluxe Edition) earlier this year, this is bound to be one of his biggest hits yet. ‘Survive’ starts slow with Emeli Sande’s vocals introducing the chorus. Immediately afterwards the song transforms into a deep-bass filled groove, soon accompanied by Gucci Mane’s slick verses. Don Diablo’s ‘Survive’ can best be compared to the rolling tides of the ocean. It ebbs and flows, pulling you in and letting you go. Not the typical club-banger you might expect from this talented producer, ‘Survive’ breathes messages of hope and personal empowerment; a welcoming message in today’s troubled political climate.

On ‘Survive’, the innovative producer said:
“It’s just one of those records that needed to be absolutely perfect, from start to finish. I wanted to it to stand out and combine three worlds into one. A Dutch music producer, an incredible British singer songwriter, and one of the biggest US rappers of today. I am more than proud of the final outcome and hope the music and the message of the song will motivate people to dream big and see beyond the clouds of their personal challenges.”