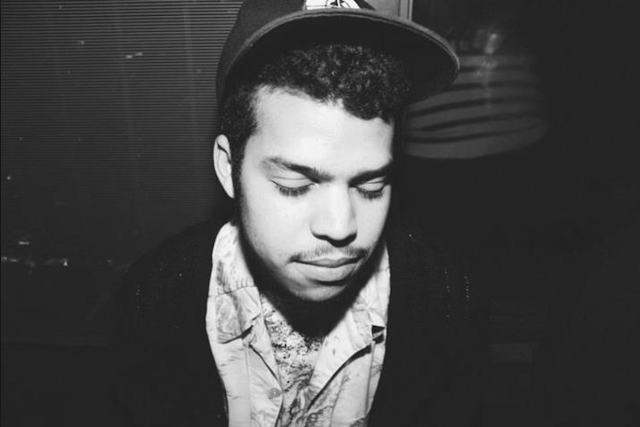 Djavan Santos, aka D33J, is an electronic music producer based in California. He is a member of the Wedidit collective and has collaborated with Tory Lanez and Lil Yachty.

His sound can be described as electro-pop or chillwave. In 2013 D33J released two extended plays, with the last being Gravel – a collection of songs focused on self reflection, and the excessive worries that keep him up at night.

A new album titled Death Valley Oasis will be released through Anticon on September 9th, and will surely see D33J’s sound refined further.