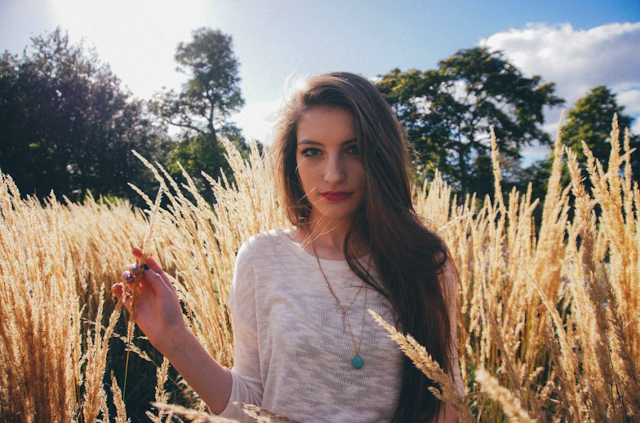 Having just secured her eighth consecutive New Music Friday UK playlist add, airplay on BBC Radio 1 with Adele Roberts, and a video premiere on The Independent for her first official single ‘Talk Of This Town’, Catherine McGrath has treated fans to a beautiful acoustic version of the track.

‘Talk Of This Town’ was co-written by Catherine with Rachel Clare Furner, Jeffrey Steele and the award-winning Steve Robson (Rascal Flatts, Take That, One Direction), who also produced the track. It is the first glimpse of her eagerly anticipated debut album coming early February 2018 through Warner Bros. Records.
The young star will be continuing her busy year of live shows and joining Irish duo Picture This during their October/November tour, which includes dates at the SSE Arena in Belfast and London’s O2 Shepherds Bush, before heading out with US megastars Dan + Shay on their UK tour in November.
With the likes of Shania Twain and Miley Cyrus releasing new country-pop records, the genre is surging in popularity amongst young music fans across the UK and Catherine McGrath is poised to become the next big star; a homegrown country queen!