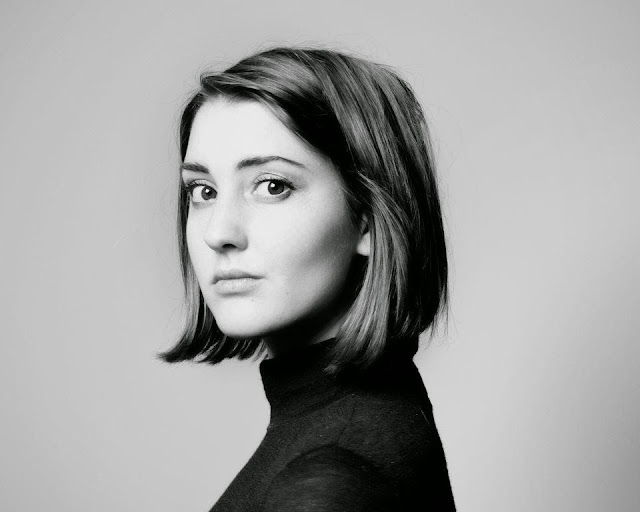 Made up of vocals, piano, strings and guitar this album is as beautiful sounding in delivery as it is simple. Majke Voss Romme, aka, Broken Twin has made an album that will be a nice break from whatever you’re listening to at the moment.

With a delicate voice accompanied by equal sounding instruments, this is for a rainy day. Whilst the simplicity of the album does give it its sound and feel, it does feel as though there could be something a little more to it. I don’t mean anymore instruments or some complicated time signatures, I mean more in the feel of the vocals. Track ‘Sun Has Gone’ is a prime example of all the positives of the album. Building slowly up to a more impactful chorus when suddenly layered with a deep cello giving a feeling of musical satisfaction it very soon ends.

Maybe for the purpose of catching you out or simply because thats when she decided it would finish, its the sort of music you don’t want to play tricks on you, its an album you want to put on and know exactly where its going to take you. Where it some spots in the album there is clear potential for something a little extra, it seems to chicken out and remain as it started.