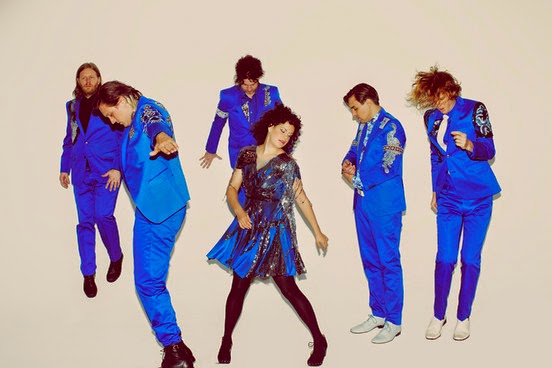 Arcade Fire´s new video `We Exist´ has gained a lot of success and at the same time criticism. The video is a gay-rights anthem starring an actor Andrew Garfield as a transgender woman who finds peace while rocking out on onstage with the band at Coachella.  The major criticizer has been Against Me! lead singer Laura Jane Grace, a transgender woman herself, who tweeted last week: “Dear @arcadefire, maybe when making a video for a song called “We Exist” you should get an actual “Trans” actor instead of Spider-Man?” Check out the video below and tell us what you think?