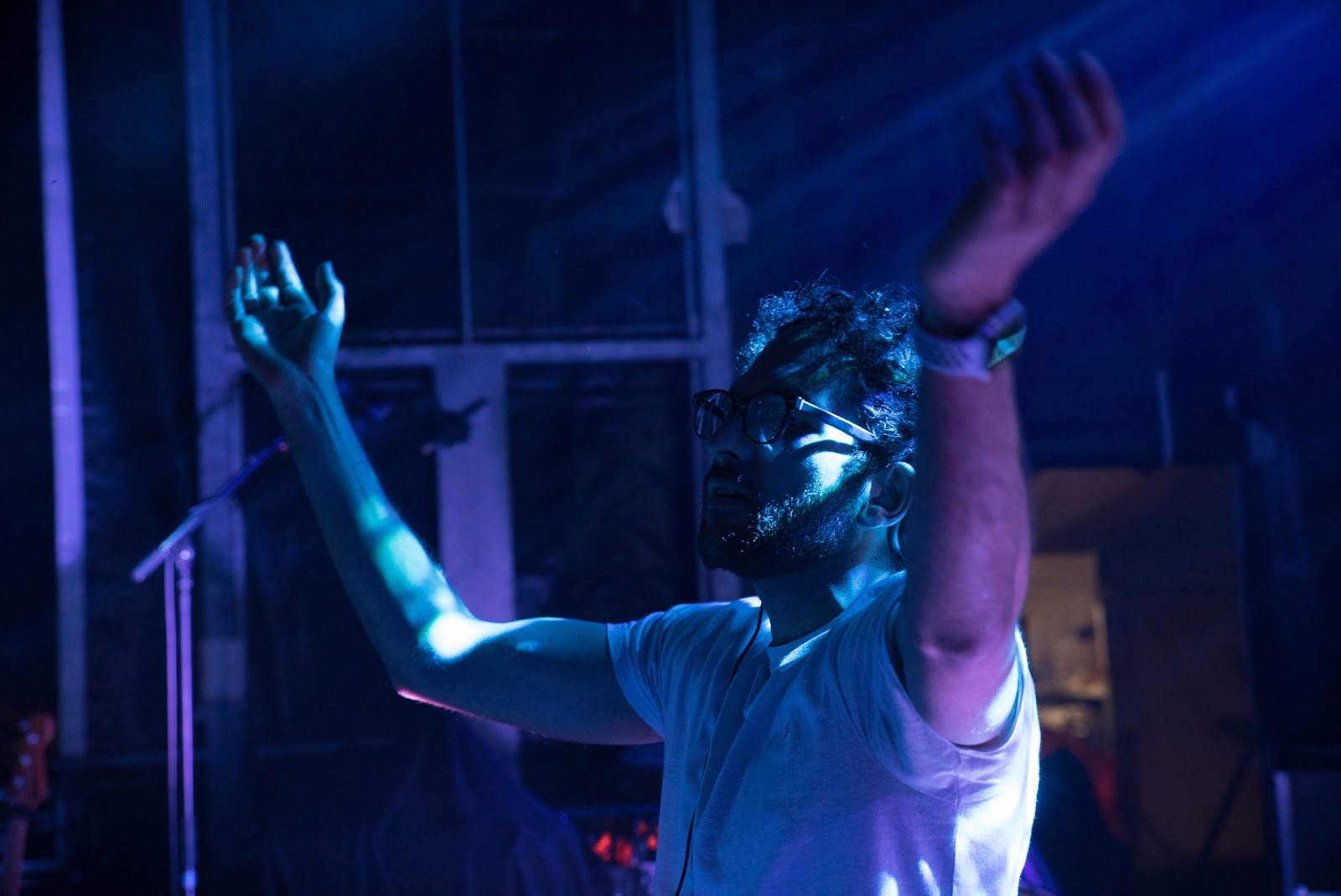 French electronic producer, Uppermost gifts us with another single after the release of compilation album Uppwind on Air. The single in question entitled ‘Overcome’ was released on 29 March and is no less than the sweet, uplifting wave sound we’ve been hearing from Uppermost lately.
How do you make a funky track that still manages to evoke deep emotion? Well, Uppermost accomplishes this with ‘Overcome’. It’s a beautifully layered track with soaring chores that give you that feeling of being in a dream, while the catchy bass line grounds you, reminding you that you’re still on this planet.
Born Behdad Nejatbakhshe, Uppermost has had a full career including 9 studio albums and 16 EPs with incredible support from MrSuicideSheep and gaining over 50 million views on Youtube. As well as publications like Billboard, Vice, Complex, Clash Mag and Your EDM supporting the ever-busy producer.
The freedom that Uppermost has as a producer under his own imprint Uppwind Records is evident in the music he’s been releasing over the last 8 years since the start of the label. You feel it in the very spirit of not only this track but in his work in general. As well as the producers he’s worked with over the last while. The refusal to get pigeonholed is infectious and inspiring.