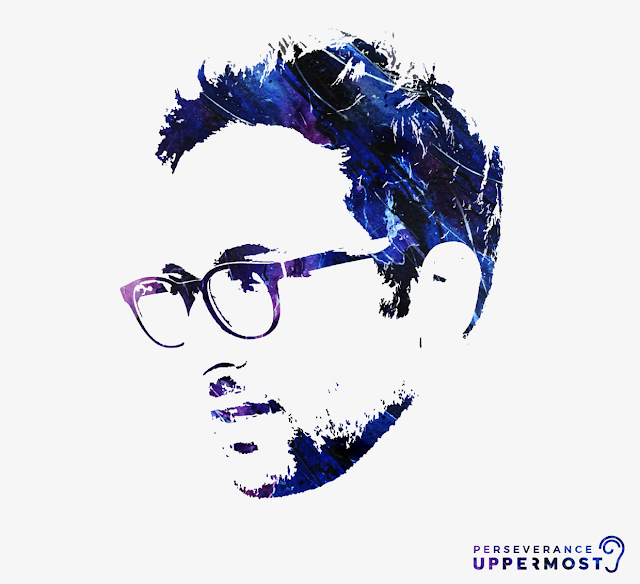 Uppermost has released his latest LP Perseverance. The French electronic producer has embarked on an American tour to promote the new album and will be playing live in Denver, Portland, Santa Monica, Seattle and Vancouver.

Citing inspiration from artists such as Daft Punk, Burial, Apparat, Phoenix and Pogo, Uppermost is able to transform his affinity for these acts into a sound that pays homage to their influence, while at the same time resonating with his own distinctive style, containing crisp production elements akin to similarly like-minded producers such as Moullinex, Star Slinger and Cyril Hahn.

Perseverance LP is an uplifting offering, and Uppermost’s relentless optimism is an inspiration. This is possibly his  strongest work to date, and the his large fan base won’t be disappointed.  Uppermost has also released a video for the track ‘Perseverance ft. Harry Pane‘ produced by Transfixion Films and Directed by Joseph B. Carlin.