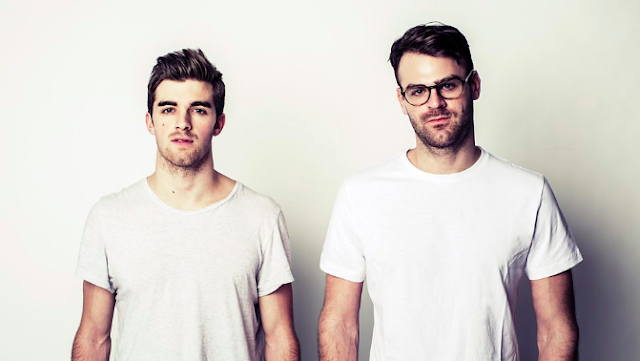 The Chainsmokers have announced dates for an extensive North American Tour alongside 5 Seconds of Summer (5SOS) called World War Joy.

According to  EDM.com “The WORLD WAR JOY tour will commence with a show at U.S. Bank Arena in Cincinnati, Ohio on September 25th, 2019. Following an extensive run that includes arenas in U.S. cities like Detroit, Miami, Denver, Austin and St. Louis as well as Canadian locations like Toronto, Montreal and Vancouver, it will conclude with a date in the latter city’s Pepsi Live at Rogers Arena. The two groups will also be joined by Lennon Stella for support.” 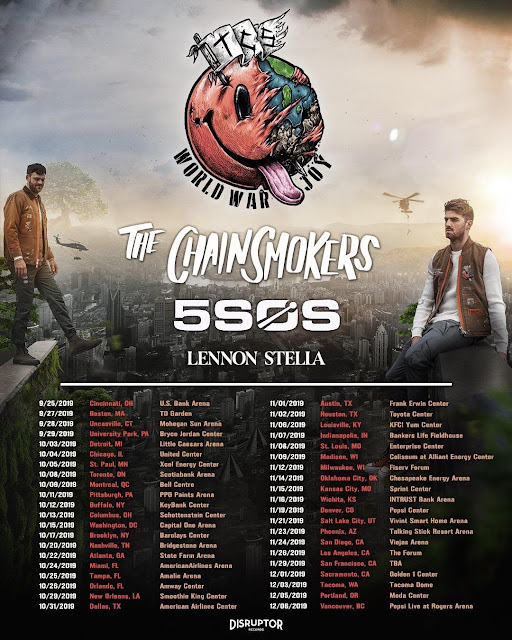