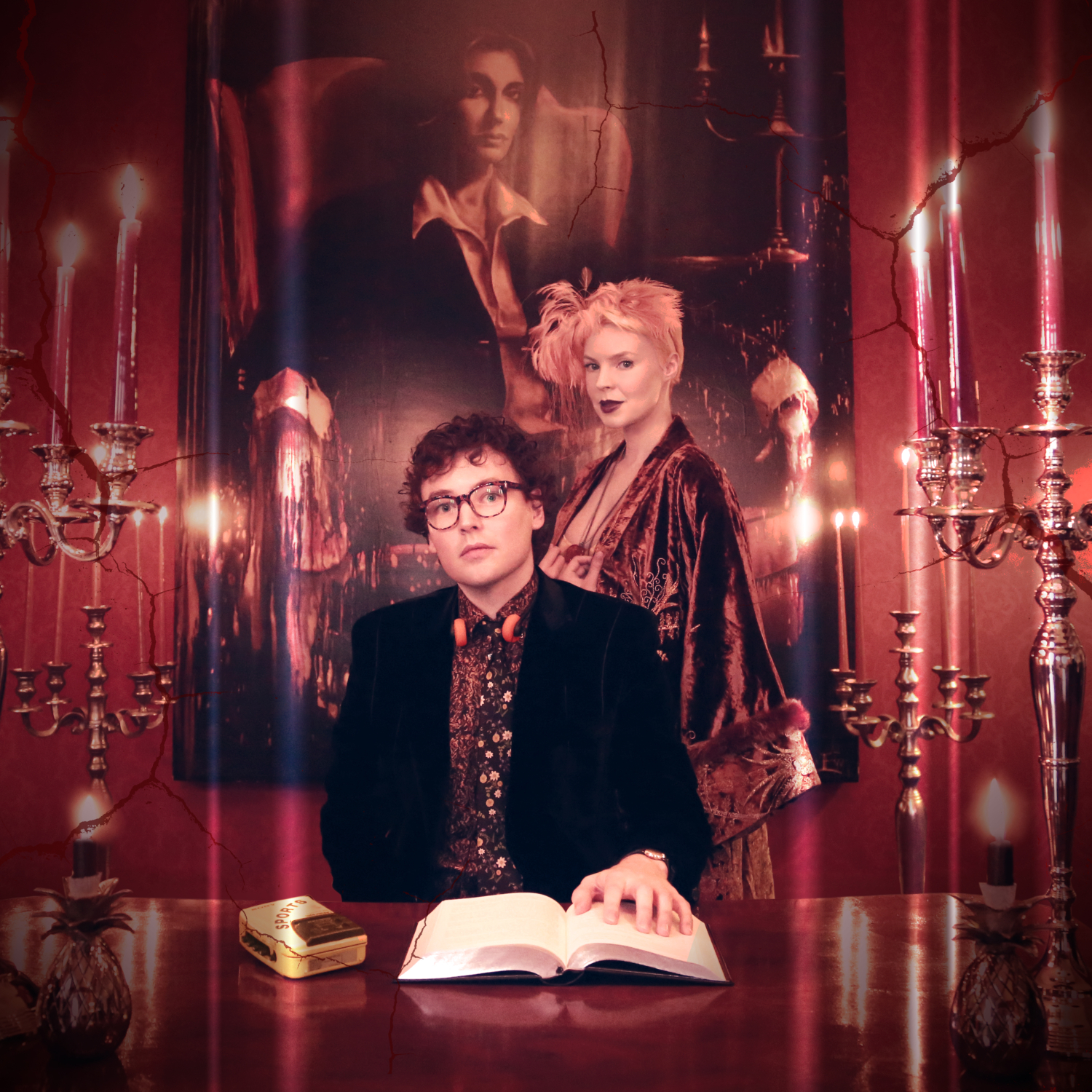 “Let’s run away into the shadows”

With a brilliant lyric video that will get you excited for all things Halloween, TGC gets into the scary season with a brand new single. Not too long ago TGC stumbled on our radar when they released the Sagan remix of their track ‘ECG’, which you can read here. When we saw that they have a brand new track out, we couldn’t wait to delve deeper.

TGC’s brand new single ‘Rooms’ is a slow electropop track that will have you singing along to the swooping chorus. Accompanied by warm rolling synthesizers, the elegantly smooth production is masterfully complemented by Milla’s fairy-like vocal work. A string section guides the whole track as it lifts you up yet grounds you at the same time.

Milla of TGC comments, on the latest single: “Rooms is a ghostly story about searching for someone who may not exist.“

As if the track isn’t good enough, the lyric video is one of the best we’ve seen in the past year. ‘Rooms’ lyric video depicts haunting imagery as the camera oscillates in between the different rooms of a spooky looking house. Thunder clouds, blood splats, creepy aliens, dark forests filled with neon lights and macabre dining rooms are just a touch of what to expect for this Halloween ready track.