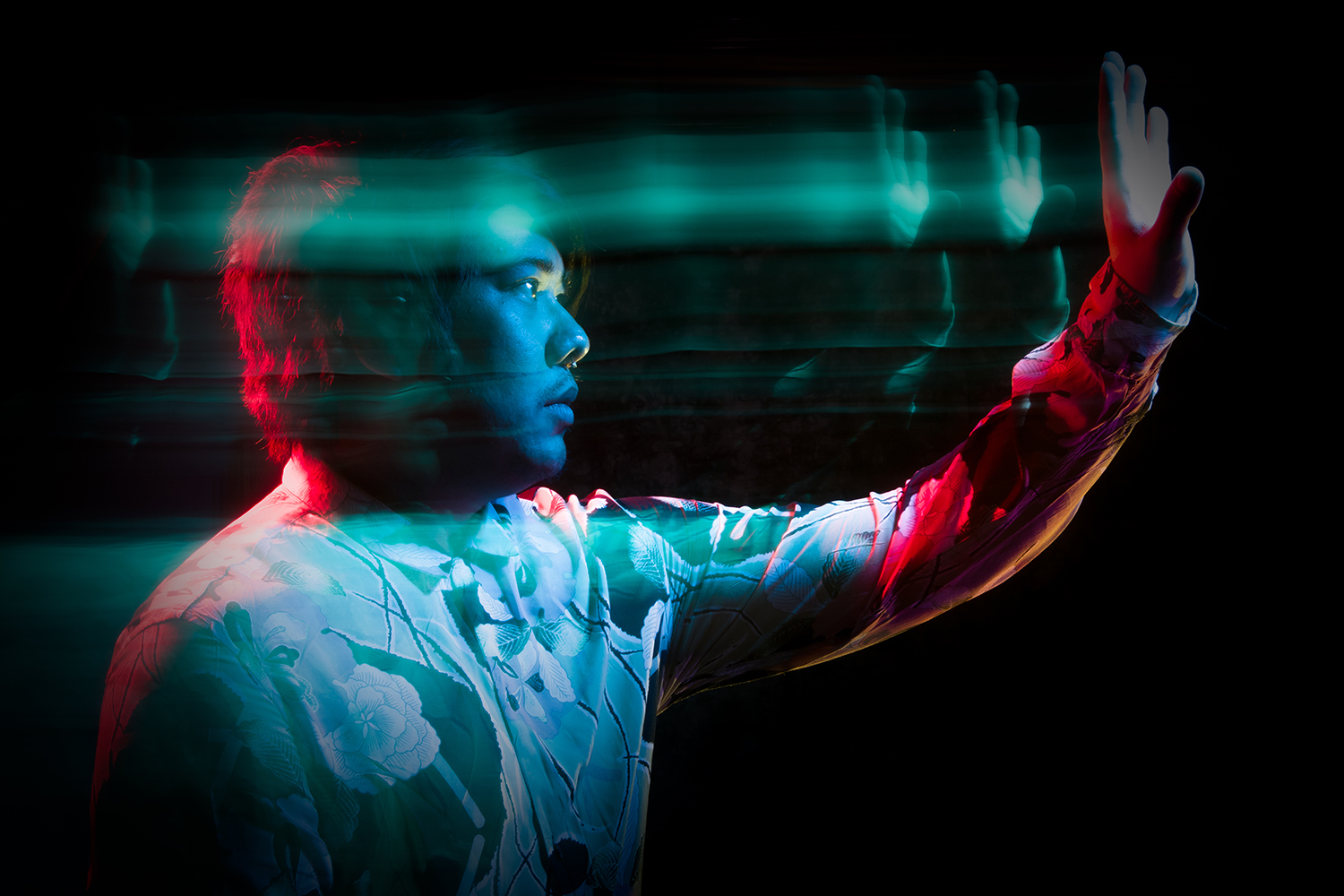 Legendary producer Blackbird Blackbird has released his latest album, Hearts via his own imprint. Featuring ‘Myself’ and ‘Collapse’, both of which were released ahead of the album, we get a beautiful combination of dream-pop meeting synth-wave stylings.

The album carries you along, tugging its listeners into the land of new wave meeting indie-dance. Hitting you with one sorrowful song after another, ‘It Hurts To Say Goodbye’ precedes the heartache in ‘Collapse’. However, after both comes the uplifting ‘What We’ve Built’. Without lyrics, the song still manages to lift your mood, preventing a permanent spiral into introspection with the previous two songs.

Mikey Maramag tells us a little more about his newly released album, “‘Hearts’ is an album I’ve put nearly 5 years of emotion into, it contains my soul in its darkest and purest form. It is the end result of both despair and elation, and is comprised of the best and most complete songs I’ve written to date. ‘Hearts’ is influenced by love and the  emotional hardship as a result of love, and the album is meant to be as dark as it is uplifting. These themes are tinkered with and explored in depth throughout the album.”