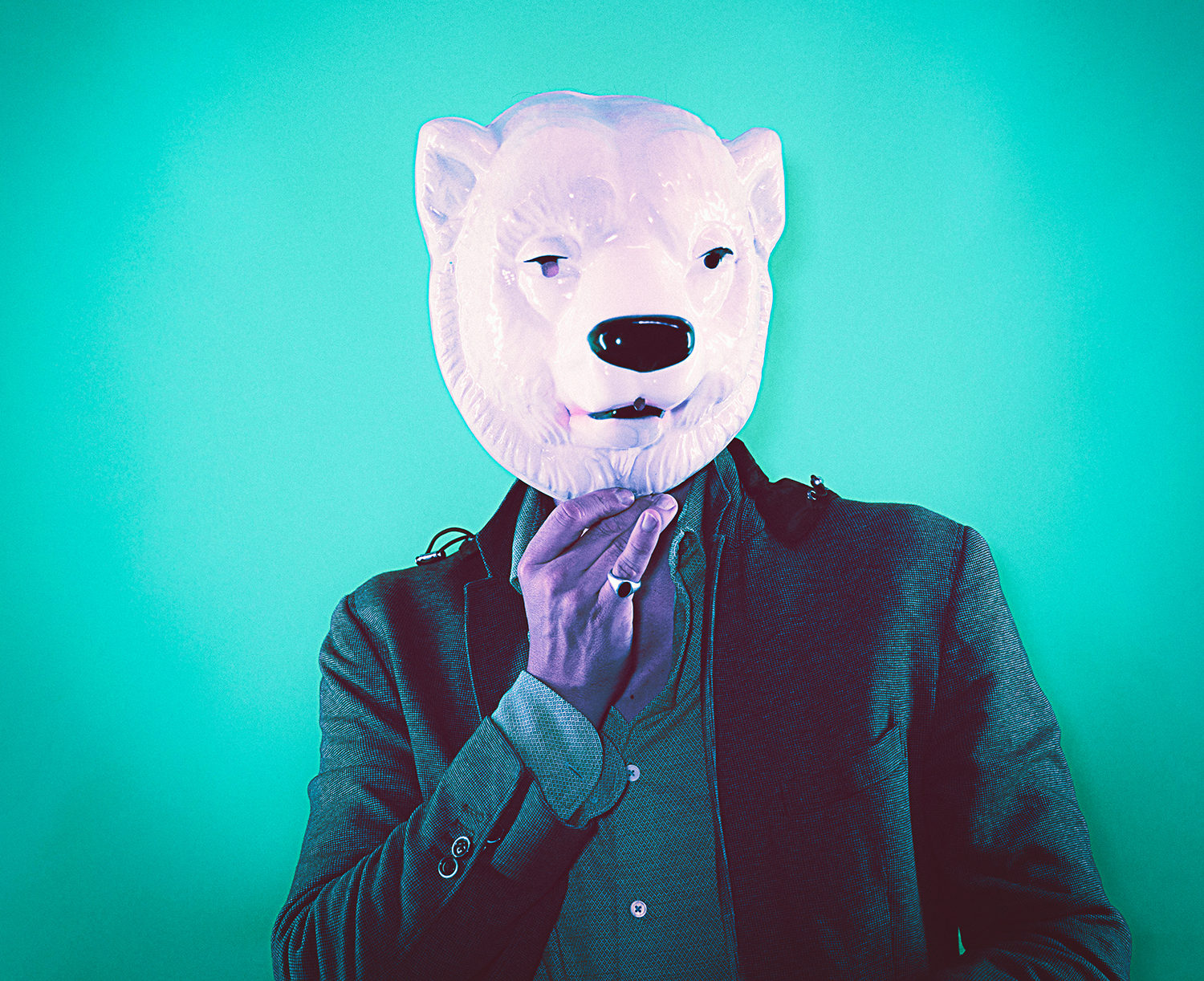 Multi-instrumentalist musician, Panaviscope has released his latest single, ‘Kiss Yourself To Death’ via How Bad Pretty Bad Records. The track came out alongside three others:

‘Leave It All To Chance’
‘Dans Les Embruns Magiques’
‘A Poor, Ready – Made Notion Of Fun’

Maintaining a pop aspect, Alex Duloz (aka Panaviscope) chases after the tracks set down by old school rockers such as Pink Floyd and Air. As a result, we see his style vary closer to an indie-pop aspect with strong electronic influences that pull his sound away from both genres.

“‘What started as a quiet acoustic pop song turned into a producer’s tour de force. I’ve experimented so much with the pop paradigm for this tune that at one point “Kiss Yourself To Death” was both a metal song and a trap song. And, well, in the end, I managed to come back to the pop song that it was supposed to be when I started working on it.” – Duloz shares how he too views the juxtapositioning genres.

Maintaining a ever varying thread, we see the Switzerland-based producer skilfully switch between English and French in his music. You can have a taste of the French style of life below.