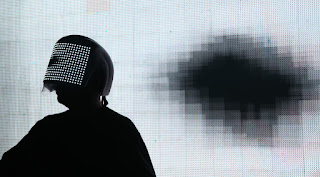 Squarepusher who has been releasing for almost two decades on Warp Records has announced a series of deluxe Squarepusher reissues to be released later in 2016.
They’re yet to reveal which albums will get the deluxe versions but very likely to be1997’s Hard Normal Daddy, and 1998’s Music Has Rotted One Note are on the top of the list.
Squarepusher has also announced three new shows for his Shobaleader One band in Manchester, Berlin and London promising an expanded set that’ll be even more incendiary and dynamic than their auspicious debut.
6th May – Gorilla Manchester
7th May – XJAZZ Festival / Lido Berlin
8th May – Islington Assembly Hall London