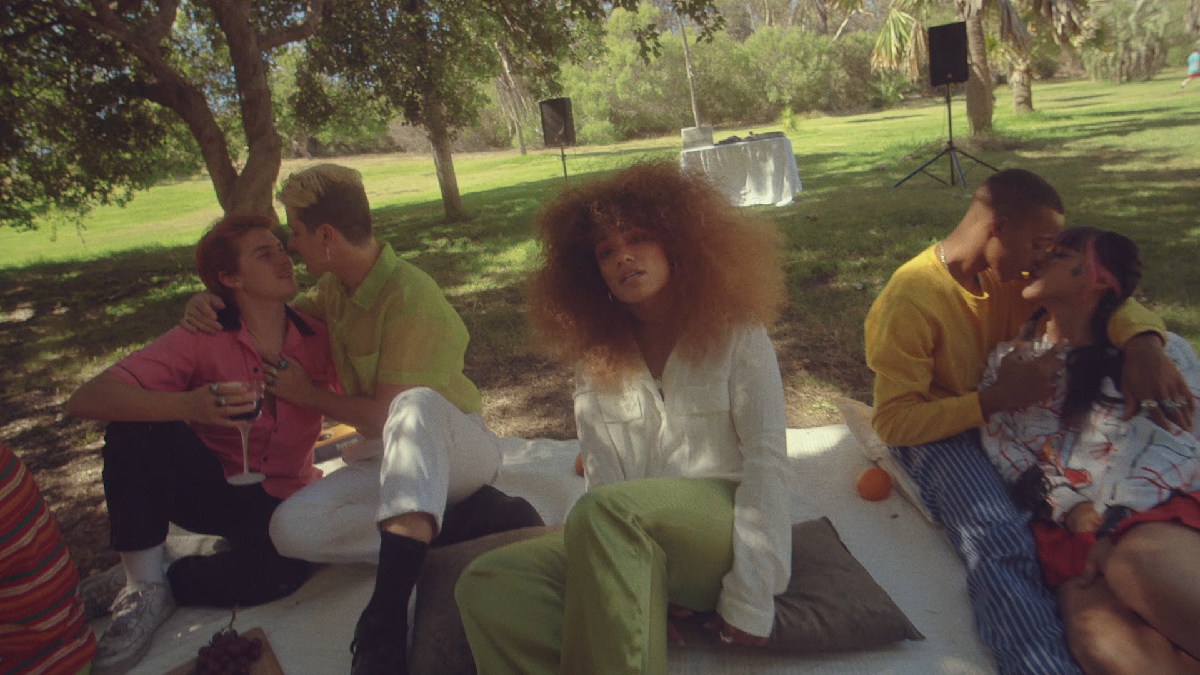 Showcasing Starley’s forward thinking style, and that of her gorgeous community of friends, the video is intertwined with soft displays of affection, joyful summer dancing, and contrasting moods with Starley dancing alone as the sun sets over the LA skyline.

The captivating record (produced by Swedish duo NOTD and mixed by Tom Norris, famous for his work on Zedd ‘The Middle’ & Katy’s Perry’s ‘Never Really Over’), is a grand return to the upbeat electro-pop summer vibes for which Starley has become known, following the release of her hit single ‘Call On Me’ – earning her 1 billion streams across platforms with the release of Ryan Riback’s upbeat remix, and 4x platinum in Australia, and platinum records across North America, UK, Europe and Asia.

In a few short years, Starley has gone on to perform alongside some of the most famed pop stars in the world Katy Perry, Cher and Clean Bandit, and with a return to Australia scheduled for next month – make sure to keep an eye on Starley’s socials for forthcoming news.

The official music video for Starley’s ‘Lovers + Strangers’ is out now on Central Station Records, in conjunction with Universal Music.

Starley appeared in a feature on Record Label