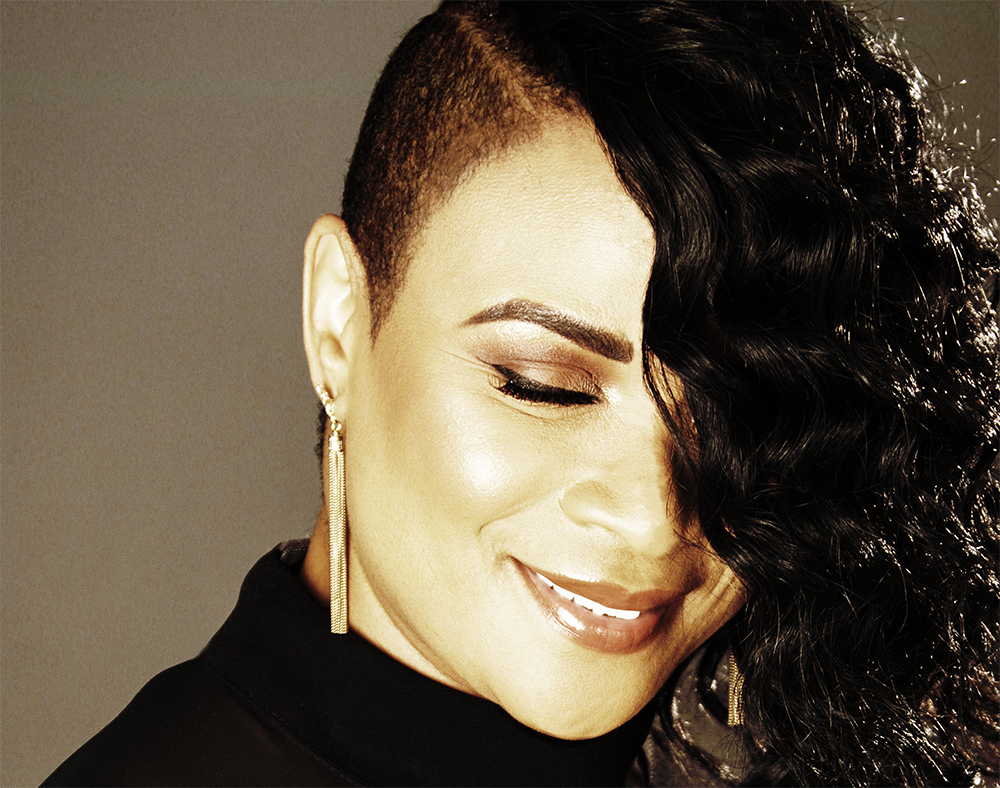 One of the UK’s most successful singer-songwriters, Gabrielle returned to the top of her game with her 2018 album ‘Under My Skin’. The album debuted at #7on the Official Album Chart and represented her highest-charting studio set since ‘Rise’ spent three weeks at #1 eighteen years earlier. Boosted by Radio 2 support that saw Gabrielle receive Record of the Week and A-list additions for 3 of her latest singles, the campaign reminded the world of Gabrielle’s distinctive vocal gift – one that flourishes with equal measures of soul and emotion.

Having successfully proven herself all over again, Gabrielle is now set to celebrate the 20th anniversary of the smash hit ‘Rise’ album with the confirmation of the ‘Rise Again Tour 2020’. The tour will see Gabrielle playing  songs from the album, along with other iconic hits and fan favourites.

“I’m so excited about going on the road and celebrating 20 years of the ‘Rise’ album being released. I’m looking forward to performing songs from ‘Rise’ alongside lots of my other favorites and of course I could never end a show without playing ‘Dreams’, it’s going to be a big party full of good vibes and memories” says Gabrielle.

Released late in 1999, ‘Rise’ shot back into the charts when its title-track spent two weeks at #1 the following February. The album then spent three weeks at #1 during an eleven-week run in the Top 10, before again returning to the Top 10 in the summers of 2000 and 2001. The album was eventually certified 4 x Platinum in recognition of more than 1.2 million sales.