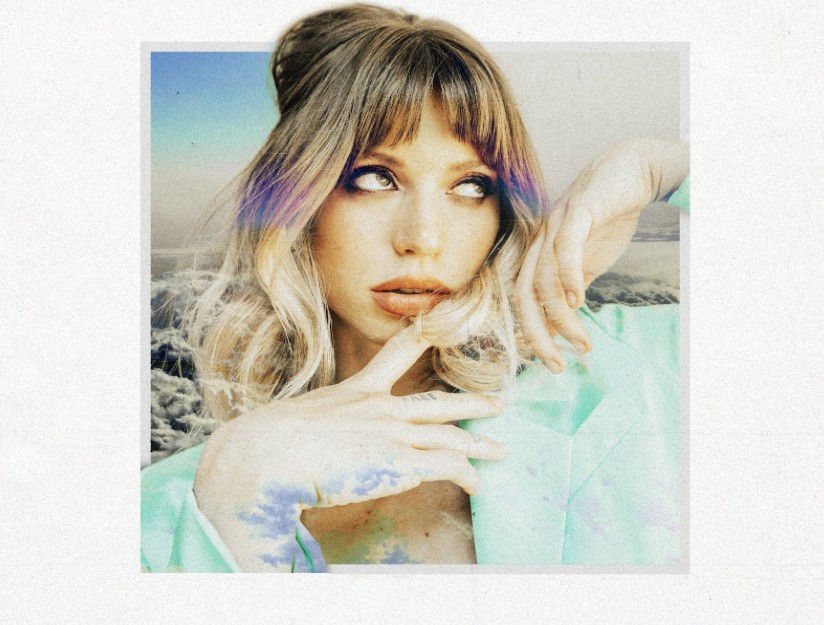 It follows Englund’s recent collaboration with Jaded on ‘Need Me’, which currently holds the #1 album spot on Beatport. Prior to this, she linked up with Hot Creations label head Jamie Jones to release piano-led house cut ‘Messing With Magic’ the title track to her upcoming EP which will also feature ‘See The Sky’.

A multi-talented singer-songwriter who has worked with some of the most respected DJs and producers in dance music, England garnered widespread acclaim when she linked up with Jones and Lee Foss in 2012 to form Hot Natured. Their single ‘Reverse Skydiving’ amassed over 13.4 million streams on Spotify alone, immediately asserting Englund’s status as a force to be reckoned with.

A perfect combination of relaxed vibes, ‘See The Sky’ is destined to soundtrack life as we move towards warmer climates.