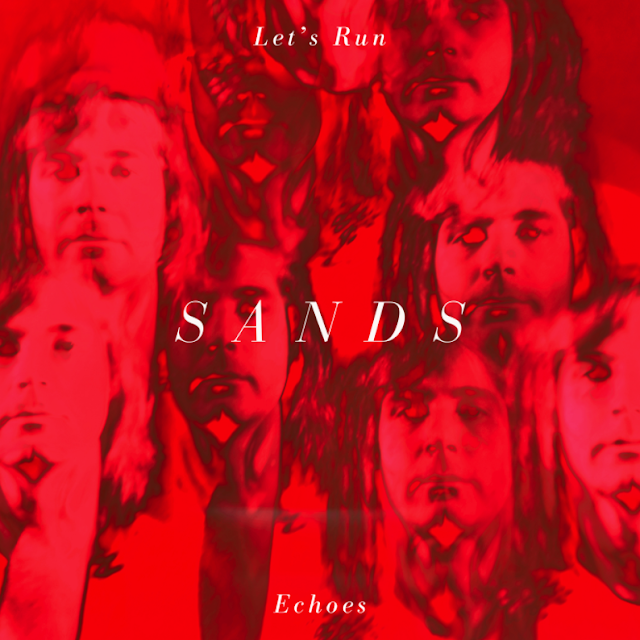 London-based multi-instrumentalist Sands has announced his upcoming release, Double A Side single ‘Let’s Run / Echoes’ set to drop on October 27th, with ‘Echoes’ being a cover of cult singer/songwriter Gene Clark, formerly of rock-legends The Byrds. Set to drop on October 27th, Sands obsession with records turned to playing guitar and drums at an early age. He later became involved in recording and engineering, following in the footsteps of some of his greatest influences.

On the surface ‘Let’s Run’ paints a bubbly psych-pop picture, but the undertone is spread with a biting post-punk aftertaste. The track melds a psychedelic honky-tonk piano melody with guitar timbres layered in arresting instrumentals. ‘Let’s Run’ (which will have an accompanying video) and ‘Echoes’ were mixed in Berlin at Kaiku Studio by Jonas Verwijnen (Moon Duo, Follakzoid) with additional mixing by Janne Lounatvuori.

Let’s Run b/w Echoes by Sands will be released on October 27th. Stream ‘Let’s Run’ below –