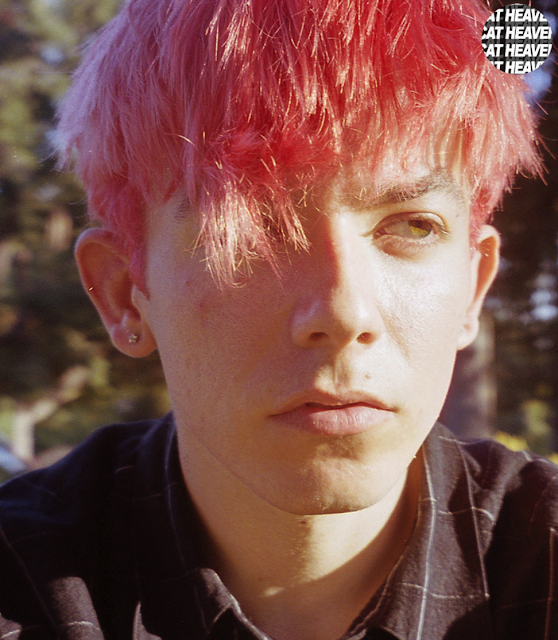 This track showcases Blair’s talents as an artist, intertwining genres with tight production, crisp rapping, and effortless vocals. This track follows the release of ‘Perfume’ which Blair shared last week, both will appear on his highly anticipated debut solo album ‘Cat Heaven’ out December 8th 2017.