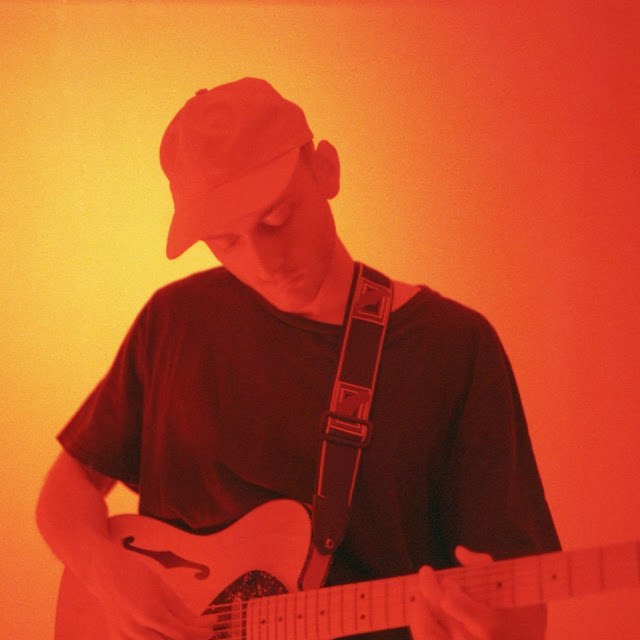 River Tiber on the long awaited track: “This song is about leaving things unsaid.”

Since his earliest releases, River Tiber’s incredible range of talent has kept him at the core of a celebrated group of Toronto collaborators that includes Daniel Caesar, BADBADNOTGOOD, Charlotte Day Wilson and super producer Frank Dukes.

Through extensive work with Dukes and others, River Tiber has appeared via feature or sample on records like PARTYNEXTDOOR “Things & Such,” Ty $ Sign’s “Zaddy,” Post Malone’s “Cold” and on songs by Usher, Jhene Aiko, Kaytranada, BadBadNotGood, Mac Miller, Kodak Black and many more.

More new music from River Tiber is on the way in 2018.